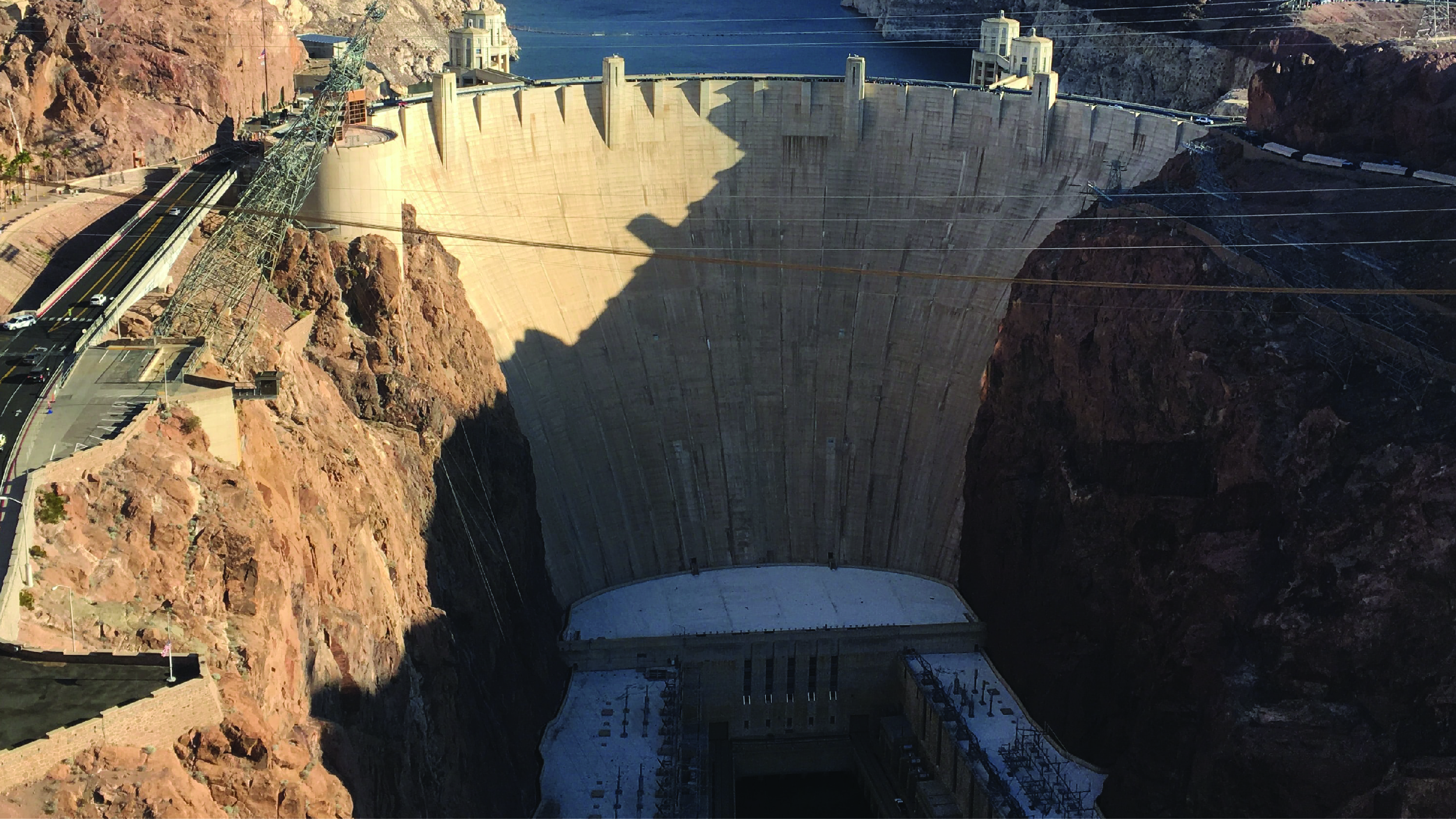 Weak regulatory check on housing societies by the district administration and the civic agency is said to be the cause of a tragic incident in E-11 – where urban flooding took the life of two while inflicting heavy loss of property.

A mother and son were killed in the unapproved Medical Cooperative Housing Society in E-11/2 when an overflowing nullah broke the wall of her house and entered the basement.

The lack of implementation of directions in a landmark judgment on illegal construction and unregulated urban sprawl in Banigala and the E-11 sector is a major factor behind the disaster that hit Islamabad on Tuesday.

Due to heavy rainfall and flash floods, the residents of the E-11 sector went through a nightmare.

The verdict was handed down by a full bench of the Islamabad High Court (IHC), led by Chief Justice Athar Minallah and comprising Justice Mohsin Akhtar Kayani and Justice Aamer Farooq in 2018. It was later upheld by the Supreme Court. Kashif Malik had represented the Capital Development Authority (CDA) in the case.

The IHC judgment challenged the construction of various buildings and stated that construction had been initiated in Bani Gala without obtaining approval from the CDA.

In the E-11 sector, there are buildings of mostly commercial nature. It was pointed out that both Banigala and the E-11 sector had not been acquired under the CDA Ordinance.

The issue regarding the regulation of the construction of buildings not falling in the acquired lands within the area known as the Islamabad Capital Territory (ICT) was raised in the verdict. E-11 is located in the heart of the city but is dotted with several illegal cooperative housing schemes and unauthorised high-rise buildings. However, no serious action has ever been taken against them by the Capital Development Authority (CDA) and district administration.