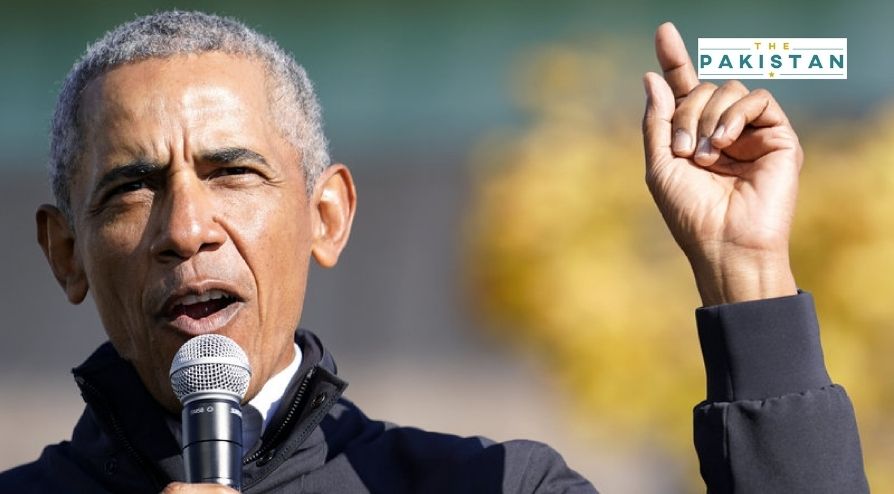 Former US president Barack Obama has shared startling revelations in his book regarding Pakistan especially the Osama Bin Laden raid in 2011 which he said was opposed by the-then vice president and current US President Joe Biden.

He also said that it was easy to inform the Pakistan leadership about the raid and the US military chief called the Pakistan army chief to discuss the situation after the operation by US troops.

Pakistan maintains that it helped track OBL down, and would have taken him out had the US shared intelligence but it wasn’t done so as the entire country and the world was caught off-guard when US Navy Seals raided a compound in the Abbottabad city just a few kilometers away from the Pakistan Army college.

Discussing the events surrounding the raid, Obama in his book The Promised Land says that “when I reached him [Zardari], he expressed congratulations and support.”

“Whatever the fallout, he said, it’s very good news,” Obama further said that Pakistan’s then Army Chief had asked US military chief Mike Mullen to reveal the details of the raid to manage public reactions.

“Mullen had put a call into Pakistan’s army chief, Gen. Ashfaq Parvez Kayani, and while the conversation had been polite, Kayani had requested that we come clean on the raid and its target as quickly as possible in order to help his people manage the reaction of the Pakistani public,” Obama writes in his book.

“Whatever we chose to do in Abbottabad, then, would involve violating the territory of a putative ally in the most egregious way possible, short of war- raising both the diplomatic stakes and the operational complexities,” Obama said while remembering the decision on giving a go-ahead for the raid.

“Based on what I’d heard, I decided we had enough information to begin developing options for an attack. The need for secrecy added to the challenge; if even the slightest hint of our lead on bin Laden leaked, we knew our opportunity would be lost. As a result, only a handful of people across the entire federal government were read into the planning phase of the operation,” he said.