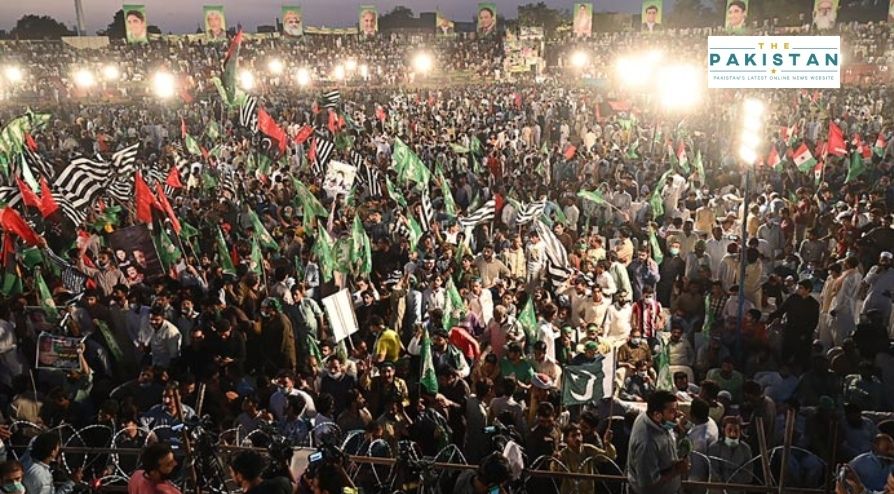 Despite the stiff stance of the government to deter the Pakistan Democratic Movement (PDM) from convening a rally in Multan, the opposition parties have said that the rally will be held regardless of whether the government wants it to happen or not.

With the war of words continuing for days now, a major showdown between the government and Opposition is expected on Monday as authorities deploy containers and register FIRs to thwart the Pakistan Democratic Movement (PDM) from holding its rally.

The PDM, however, said that the government can use all of the state machinery it wants but it will hold rallies on the containers if it deems fit.

Earlier on Sunday, the district administration of Multan was reported to have cleared the ground for jalsa with the help from the police officials. The PDM rally is expected to be held at Qasim Bagh, Multan. The district officials have since then closed the premises and locked all entrance points to the ground in addition to blocking the roads through the use of containers.

However, challenging the writ of the state, the PDM parties’ activists crowd went on to break the locks and occupied the stadium despite repeated warnings from authorities to not do the same. The party workers and police officers were seen clashing with each other.

“The volunteers wherever they are, listening to my voice, should reach Multan in the first attempt,” Fazlur Rehman asked the PDM supporters. “If they do not let us hold our rally, then a rally will be held in every single district of Pakistan. If our workers and participants cannot reach the rally, we will fill up the jails.