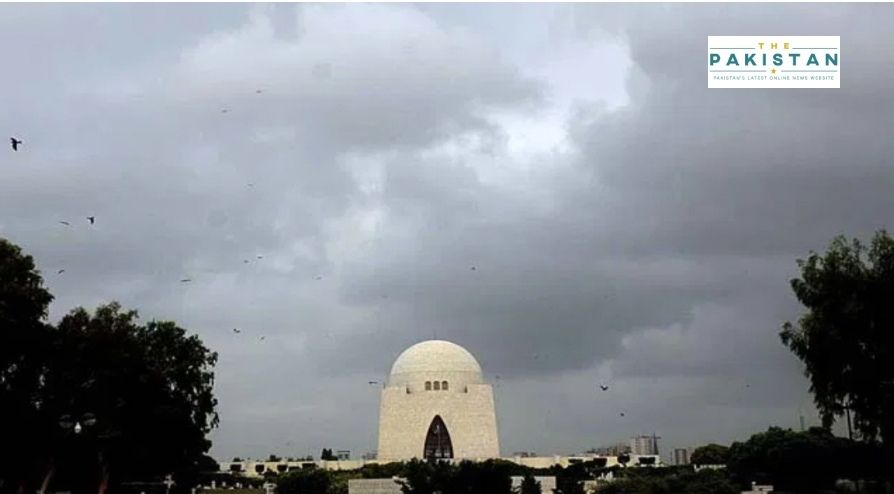 The Pakistan Meteorological Department (PMD) has warned that the weather in Karachi will remain cold and dry for the next 24 hours after saying that the city’s winter weather this year around has broken previous records.

On the other hand, the wind speed recorded is 10 nautical miles, said the PMD. It said that in the last 24 hours, the weather remained cold and dry in the province due to the falling temperatures.

Karachi had earlier seen the first rains of the winter during November unleashing a cold wave in the city earlier than it was in the past. The city usually witnesses moderate winters as it is geographically located close to the tropical line.

Karachi has an arid climate, albeit a moderate version as it is located on the coast and as a result has a relatively mild climate. Karachi has two main seasons; summer and winter, while spring and autumn are very short and far in-between.

In the last decade, the city has seen sharp extremes both in winter as well as summer mainly due to the fluctuation in temperatures as a result of global warming.

As per the official statistics, Karachi’s summer season persists for the longest period during the year. Karachi also receives the rains from July to September — usually seen as the monsoon which blanket South Asia from Bengal to Gwadar.

Meanwhile, the city enjoys a tropical climate encompassing warm winters and hot summers. The humidity levels usually remain high from March to November, while very low in winter as the wind direction in winter is northeasterly.

This time around, however, the country has seen colder than average winters due to rains and the direction of wind.