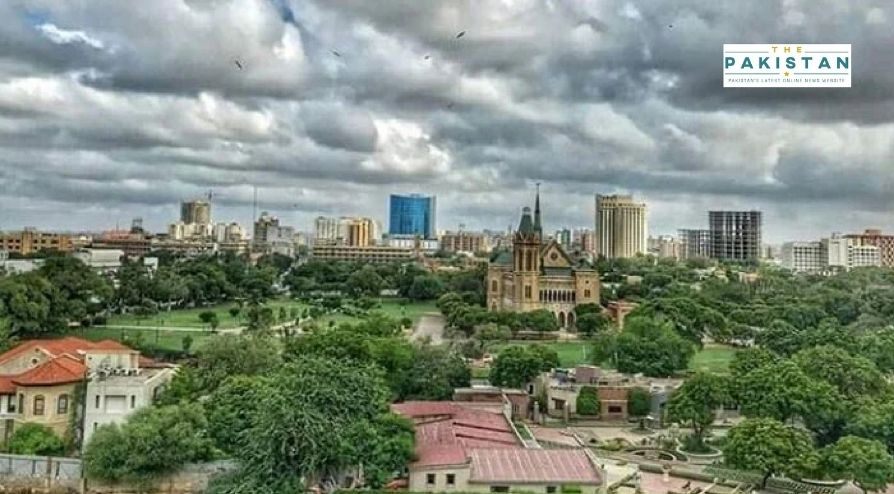 Karachi’s weather turned chilly overnight as the city received rain showers in the late hours bringing down the temperature in the city. The rains were earlier forecast by the weather tracking agencies.

Karachi usually witnesses moderate winters but it seems like this time around, the citizens may be bracing for low temperatures.

The Pakistan Meteorological Department said winds were blowing at a speed of 16km per hour with humidity at 75 percent.

The PMD further said that the highest temperature recorded in Karachi on Wednesday was 19 degrees while adding that “a westerly wave is affecting upper and central parts of the county and cloudy weather is expected in most parts of the country during the next 24 hours.”

The PMD had over the weekend said that the port city may turn chilly as the first rainfall of winters was due in the ongoing week.

A PMD spokesperson said Karachi will likely receive light rain from November 23-25 as the weather turns colder. However, there is no forecast of thunder or lightning, he had clarified.

Back in October, the PMD had also said that the city may experience a longer-than-average winter. Karachi, being a tropical city does not see severe winters but is likely to witness severe and long winter season this year.