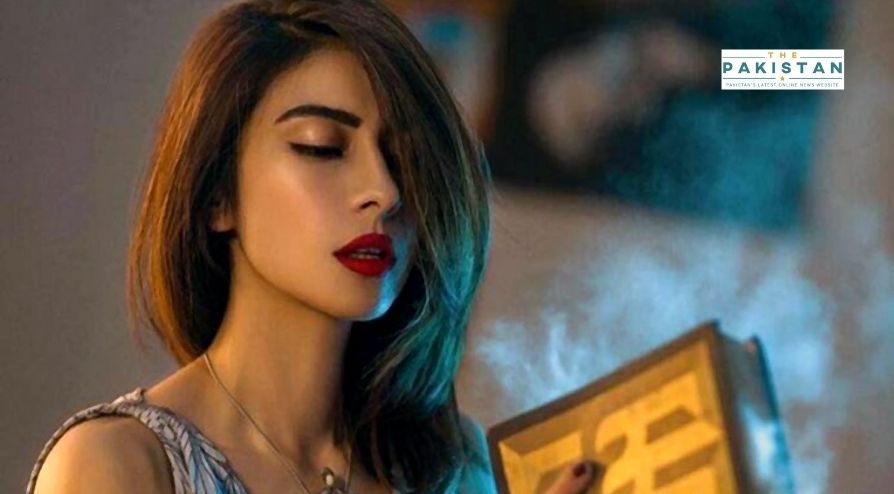 Singer Meesha Shafi has said that the news claiming she wants to date Pakistan cricket team captain Babar Azam is totally fake in a post shared on her Instagram account.

Earlier, a media report claimed Meesha Shafi was saying that: “I always stick to the television when he is batting, and when he gets out, I switch my television off. I would love to date him, I just love him.”

The post was accompanied by the pictures of both Meesha as well as Babar Azam.

However, upon reading the news, Shafi claimed that she had said no such thing and had no idea why it was being circulated as her quote.  “I have no idea who this is and why it exists,” she wrote. She went on to add, “It makes zero sense, 100% concocted out of thin air. This quote is fabricated.”

Babar Azam has been the talk of the town due to his batting heroics and a recent win at the Pakistan Super League final earlier this month against Lahore Qalandars. Babar Azam was representing Karachi Kings.

However, a lot of YouTube and social media news platforms are creating clickbait content using fake quotes to pull viewers. The curse can be seen on social media ever so often as there is no check and balance by the government to stop such platforms from uploading fake content. The social media platforms have also failed to curtail such accounts which disseminate fake news using click baits.

Most of the time, celebrities and those in the public are targets of such campaigns and have to refute these claims in order to clear their reputation.