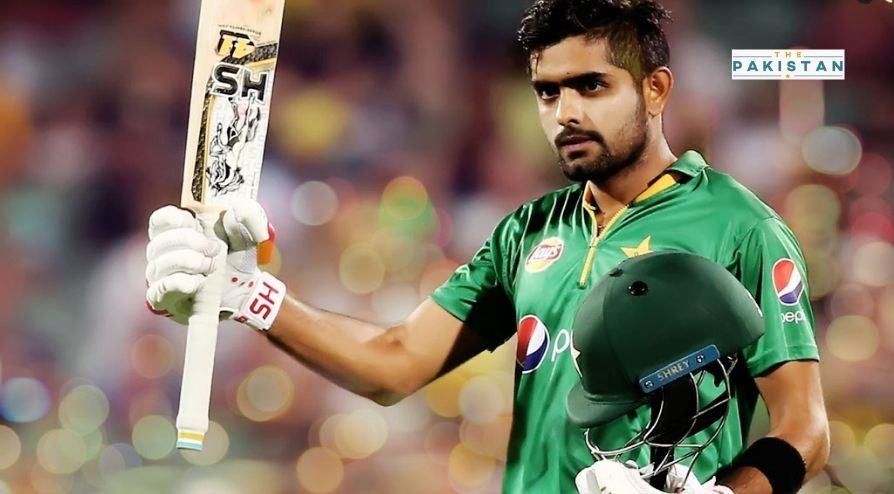 Pakistan captain Babar Azam had said that he has no stress of captaincy as he said the Pakistan Cricket Board has asked him to focus on his batting.

“There is no pressure of the PCB on me that I may be removed from captaincy after losing a series. The Board has given me a lot of confidence and asked me to play without any pressure or fear in my mind, saying ‘we [PCB] are thinking for the long term for you [Babar]’, Azam said.

He said that the team is prepared to meet the New Zealand lineup and we will give them a tough time and will ensure Pakistan will be successful in the series.

He said that we are going on the tour to New Zealand with a lot of confidence we earned through back-to-back victories in the series against Zimbabwe and playing in the HBL PSL-5 and now we are very much excited for the tour. [Previously] We have played good cricket against New Zealand, both in New Zealand and out of it and we hope to do well with the help of confidence we are taking with us.

When questioned about how he would handle the pressure and responsibility, he said that “When I started [as captain] there was also some pressure, so you have to face it step by step as you move forward. After leading Pakistan against the West Indies [T20 home series] at the end I gained confidence.

Every day you face challenges and for me, it [captaincy in three formats] is a new challenge, so there is no such pressure [of captaincy] as I always like to enjoy performing in pressure situations,” the skipper remarked, he added further.

All Education Institutions To Close From Nov 26