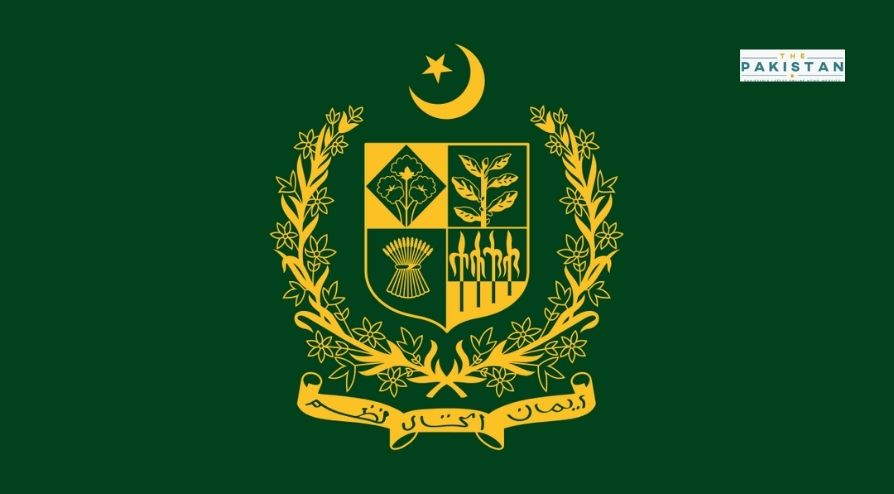 In another announcement, he said that the K IV water project, which has been further delayed should be looked into removing the key bottlenecks in the project implementation and execution. The project has been delayed indefinitely by the provincial government which alleges a lack of funds from the central government. The Sindh government has laid the failure of the plan on the lack of funds provided by the federal government ever since the PTI took power in the 2018 general elections.

On the occasion, Governor Imran Ismail said the first mass transit project of Sindh would be inaugurated between July and September 2021, and Prime Minister Imran Khan was expected to perform its inauguration, a press release issued by the government said.

He said encroachment on storm-water drains were being removed to permanently solve the issue of rainwater. For this, he said, the Sindh government had started work from the Mehmoodabad area of Karachi. He said as soon as the encroachments were removed from the nullahs, the federal government would launch work on the project, Ismail added.