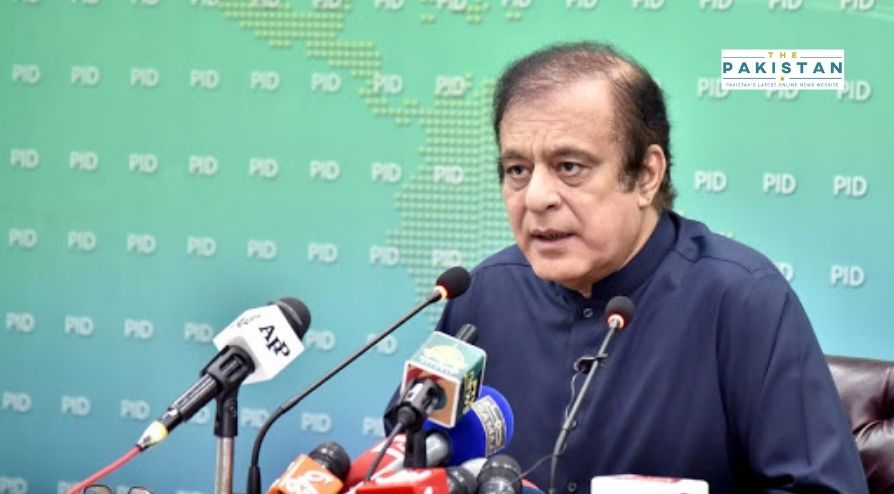 Federal Minister for Information Shibli Faraz has said that the government will not stop former prime minister Nawaz Sharif from participating at his mother’s funeral in Pakistan.

Nawaz and Shahbaz Sharif’s mother Begum Shamim passed away in London earlier this week. She will now be taken from London to Jatti Umra where she will be buried at the Sharif estate in Jatti Umra alongside her husband.

She has earlier this year traveled to England to meet her ailing son Nawaz Sharif who was getting treated for low plattellete count in his blood.

“They are welcome to come to Pakistan and attend the funeral,” Faraz said in a tweet on Tuesday. “The narrative of state suppression is deliberate propaganda and an attempt to politicise this issue. Who are you trying to fool?”

He made these remarks after PMLN Leader Maryam Nawaz had said that “I have requested Mian Saheb that he must not return. They are cruel people blind by vendetta from whom no humanity could be expected.”

She made these comments after alleging that the government had purposefully hidden information of her grandmother’s death from her. She said that she was unable to receive news of her passing in Peshawar because the government had used jammers in the area where she was residing. However, that too wasn’t validated as a picture on social media showed she had access to the internet as a photo of hers was uploaded by one of her party members on social media.

Sindh Announces Restrictions; Asks Businesses To Shut Down By 6 pm