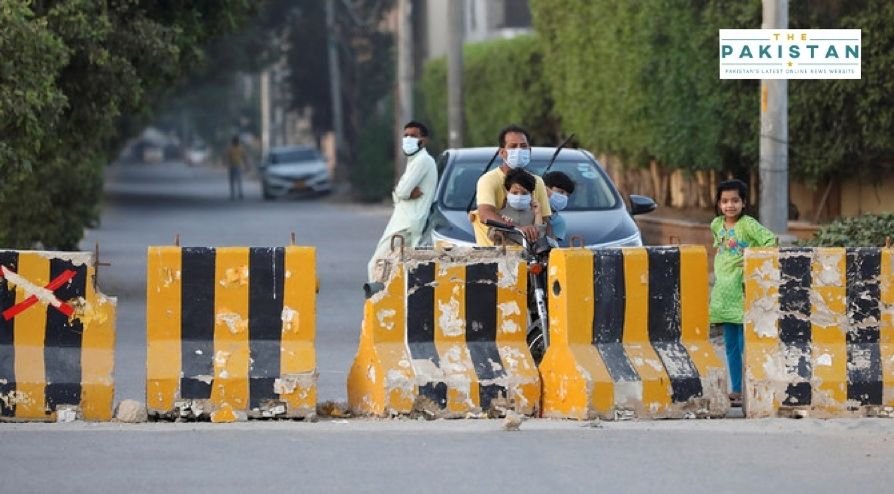 The provincial government of Punjab has put several neighbourhoods under lockdown in view of the rising number of cases in the province.

The PTI government in the province has followed the strategy of announcing smart lockdowns to control the Covid-19 during the second wave as the total number of positive cases has increased to almost 118,000, with close to 3,000 deaths reported from the deadly disease.

As per the announcement released by the Punjab’s Secretary for Primary and Secondary Health Care Department Muhammad Usman said that the smart lockdowns have been imposed in only those areas where Covid-19 tests have come positive.

The Punjab government said that in Lahore, 26 areas have been put under smart lockdown followed by 15 in Rawalpindi, seven of Multan, five of Layyah, four areas each of Sargodha and Faisalabad, three areas each of Gujranwala and Toba Tek Singh, and two areas of Mianwali.

Meanwhile, sectors X, Y, and Z of Phase 3 of Lahore’s Defence Housing Authority (DHA), Sectors A and G of Phase 5, Sector D of Phase 6, and Streets 7 and 8 of Cavalry Ground have also been cordoned off.

In addition, Blocks C and D of the Punjab Cooperative Housing Society, Askari 15, Garden Town’s Tariq Block, Model Town, and Fateh Garh have been shut down to contain the flow of people from the area to other parts of the city.

Under the new directions, all shopping malls, restaurants, and private and public offices would remain closed in the areas under lockdown whereas transport will also be limited. Meanwhile, in case of emergency, only one person on a ride may be allowed

Whereas all of the basic services such as medical, pharmacies, medical stores, laboratories, collection points, hospitals, and clinics will be allowed to remain open for the entire day.

Meanwhile, the milk shops, meat sellers, and bakeries would be allowed to open from 12 hours — 7 am to 7 pm — while limiting the grocery stores, general stores, flour mills, fruit and vegetable sellers, naan shops, and petrol pumps timings between 9 am to 7 pm.