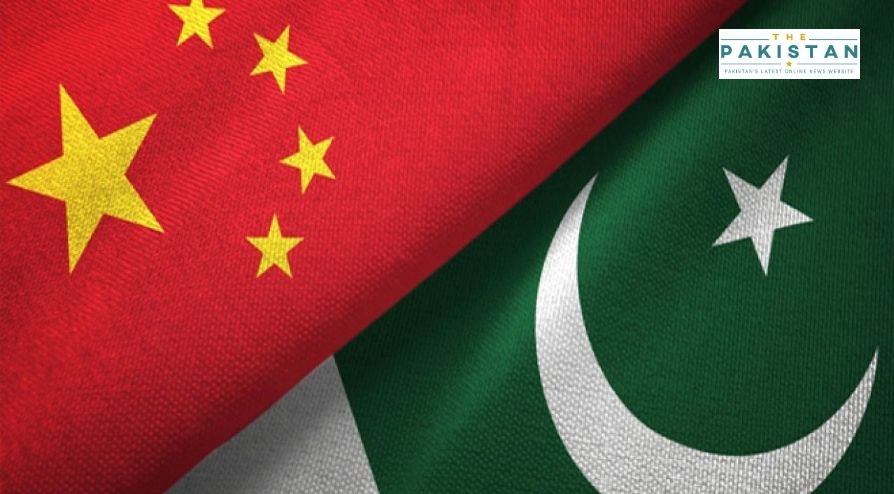 Pakistan and China on Tuesday signed a memorandum of understanding to expand the scope of bilateral defence ties during the visit of Chinese Defence Minister General Wei Fenghe to Islamabad.

“General Wei Fenghe is a sincere and close friend of Pakistan. He has played a prominent role in promoting and further strengthening defence relations between the Armed Forces of Pakistan and China,” said Pakistan’s President Arif Alvi.

The president decorated the Chinese official with the award in recognition of his illustrious services for strengthening defence relations between Pakistan and China.

In 2012, he became a Member of the Central Military Commission and later appointed Member of the Leading Party Members Group of the State Council.

Pakistan and China have increased bilateral defence ties ever since Pakistan formally became a part of China’s landmark Belt and Road Initiative.

China sees Pakistan as the crown jewel in the entire BRI project as the two countries have increased their reliance on each other over the last few years.