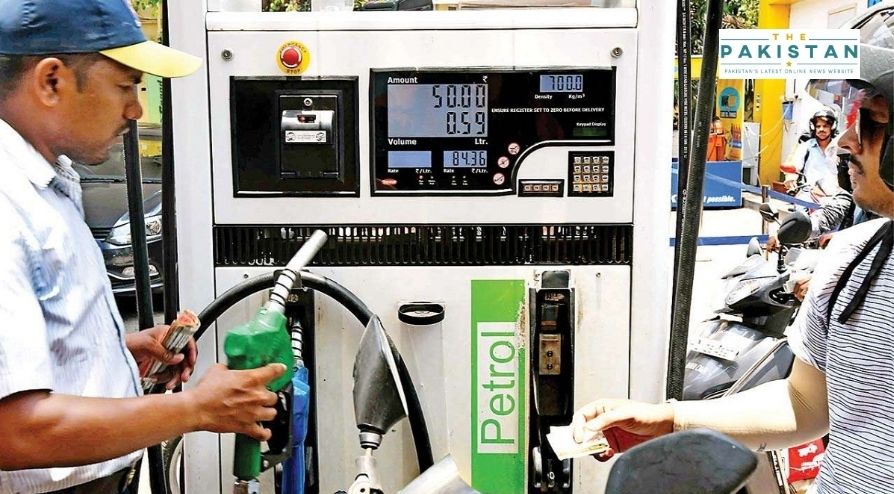 The government on Monday kept the fuel prices relatively unchanged for the next 15 days to provide relief to the masses despite the increase in global fuel prices in the last week.

However, it also reduced some taxes to keep prices of petrol, kerosene oil, and light diesel oil unchanged for the next 15 days, according to an announcement made by the Ministry of Finance.

However, PM Khan has deferred to increase the fuel prices in order to provide some relief to the masses keeping in view the high inflation during the last few months.

The government has recently changed the pricing mechanism of fuel prices from a monthly basis to a fortnightly basis in order to transfer any gains to the consumers from the changes in the international oil prices.

Petrol and HSD are two major products that generate most of the revenue for the government because of their massive and growing consumption in the country.

Average petrol sales are touching 700,000 tonnes per month against the monthly consumption of around 600,000 tonnes of HSD. The sales of kerosene oil and LDO are generally less than 11,000 and 2,000 tonnes per month. The demand for fuel had plummeted in the country due to the demand contraction in Covid-19 but demand has recovered significantly.