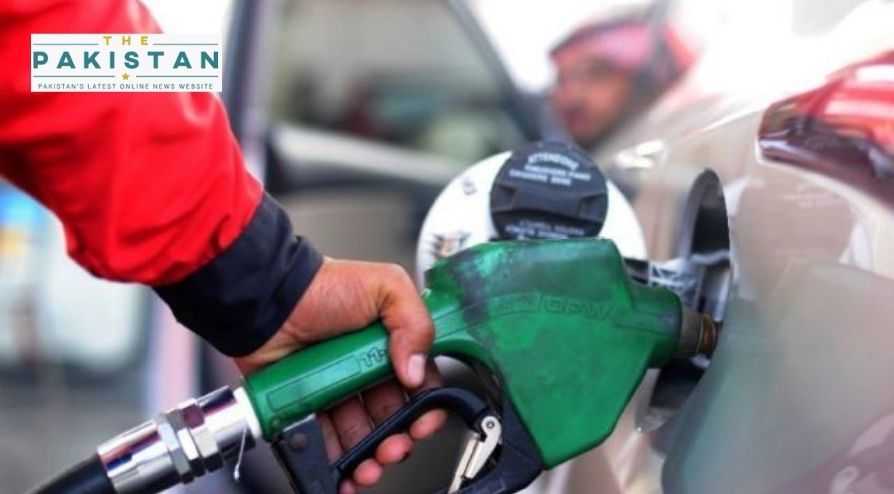 The Oil and Gas Regulatory Authority announced an Rs1.5 reduction in the prices of petrol and diesel on account of the reduction in international oil prices.

On the other hand, the federal government increased the prices of liquefied petroleum gas (LPG) by Rs10 per kilo effective from November 1, 2020, the finance ministry announced in a statement issued on Saturday.

After the government’s approval for the fuel price reduction summary sent by Ogra, the prices of petrol and diesel have been deducted from Rs103.97 to Rs102.40 per litre while HSD has been reduced to Rs103.22 from Rs104.06 per litre.

Meanwhile, the LPG prices have been increased from the existing Rs120 to Rs130 per kilo.

The government however did not announce any change in the prices of kerosene oil and light diesel oil which are selling in the market at Rs65.29 per litre and Rs62.86per litre, respectively.

Diesel also known as High-Speed Diesel (HSD) is widely used in agriculture and transport sectors. The reduction in its price would have a positive impact on these two sectors.

Reduction in the price of HSD also bodes well for the transport sector but the benefit is unlikely to be transferred to the consumers as prices never come down in Pakistan even if rupee appreciates or petroleum products get cheaper.

The industrial sector projects that the demand for HSD was 714,908 metric tonnes in October whereas the total annual sales during the period were only 597,570 metric tonnes; as consumption fell by 16.40 per cent.

The government has changed its mechanism for setting fuel prices in the country changing it from a monthly basis to a fortnightly one in order to ensure prices are globally competitive.