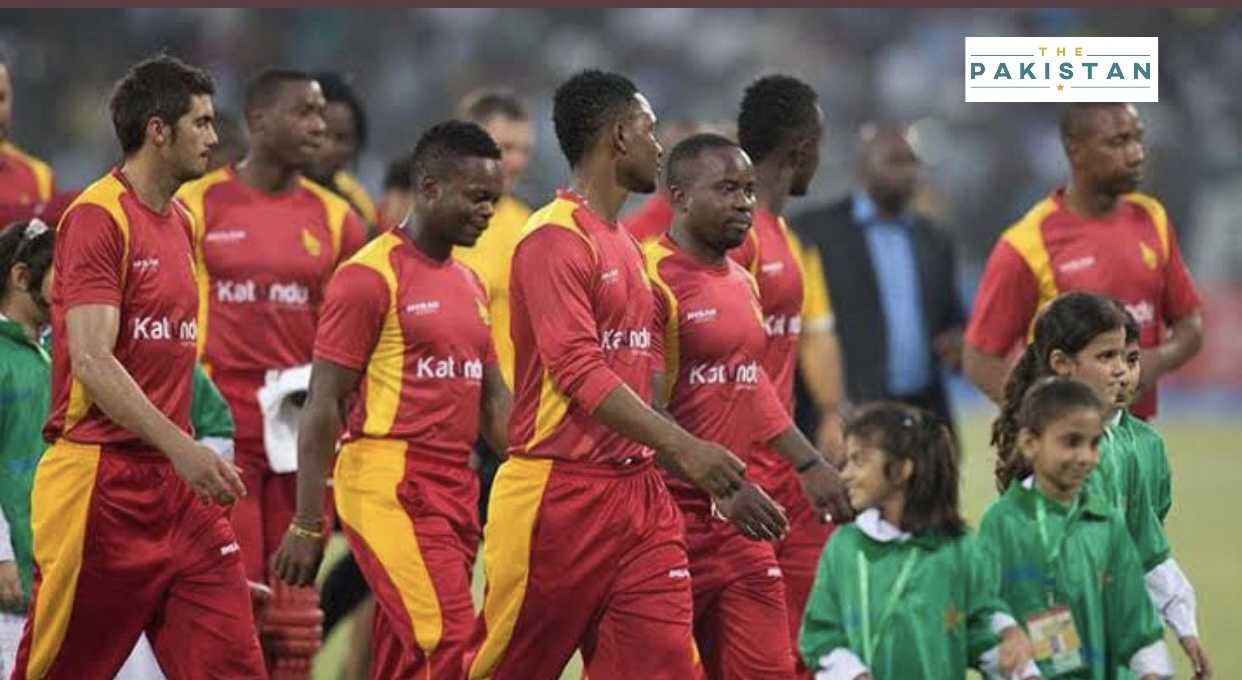 Zimbabwe won the toss and chose to bat first on the third and final one-day international of the African team’s tour to the country. The first two ODIs were won by Pakistan.

After the ODI, the teams will then play T20s as well in Lahore after which the tour will be wrapped up.

“I am very excited to join Peshawar Zalmi for the playoff stage games of HBL PSL 2020,” said du Plessis. “I have fond memories of playing in Pakistan when I toured with the ICC World XI in 2017 and I am sure this experience, although different due to Covid-19, will be a memorable one as well.”

Around 21 foreign players will be in Pakistan to play the remaining four matches of the HBL Pakistan Super League Five edition which are to be held in Karachi from Nov 14-17.

The matches were originally scheduled to be played in Lahore in March this year but were postponed due to the Covid-19 pandemic and the venue was changed owing to the fog situation in the Punjab province.

Among the foreign players, seven are coming from South Africa, six from England, four from the West Indies, two from Bangladesh and one each from Australia and New Zealand.

It will be the first appearance of Du Plessis in the PSL, though he had earlier led a World XI to Lahore in 2017.

The PSL Five edition was cut short owing to the rise in Covid-19 cases in the country and the world. Moreover, some of the team and staff members at the PSL also tested positive for the virus and had to go back to their home countries.

Inflation eases to 8.9pc in October