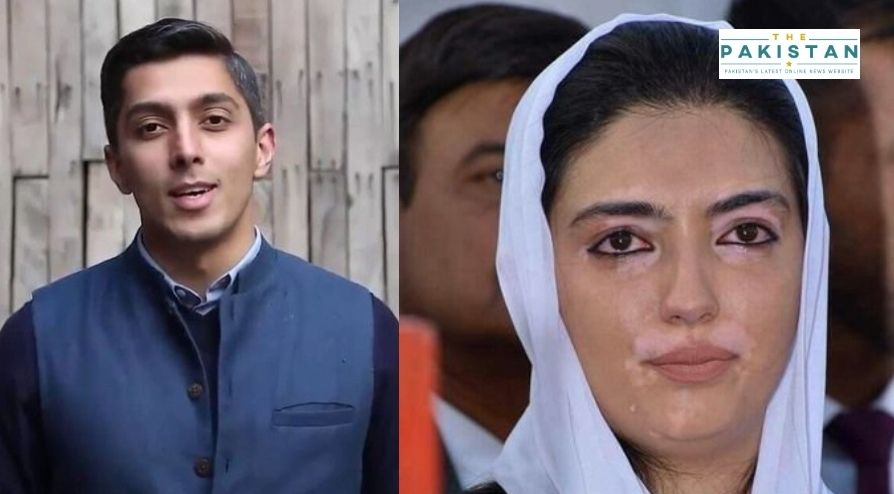 One reader also appreciated Tareen for respecting his opposition. “Dear Ali Tareen brother … I have followed you since you joined PSL … You are so decent..you always appreciate the opposition.

Another wrote “Thank you Ali Tareen. We welcome you to join the Pakistan Peoples’ Party.”

The tweet has so far received more than 10.5 thousand likes and 1,000 retweets. However, the comments did not sit well with some of his fans and PTI followers who quickly jumped to share the Zardari and Bhutto family’s past with the son of PTI leader Jahangir Khan Tareen.

Many pointed out that there is nothing cool about dynastic politics and said that it only goes on to show how the two pirates of the PMLN and PPP only depend to find leadership in their families.

Ali Khan Tareen is the political heir to PTI leader Jahangir Khan Tareen who has played a crucial role in securing a majority for the current government in the national as well as provincial assemblies in both the centre and Punjab.

He also contested his father’s seat from Lodhran in the 2018 general elections after his father was disqualified by the Election Commission of Pakistan from contesting offices.

Lately, things have gone sour between Jahangir Khan Tareen and the PTI leadership as he was sidelined from political activities following his disqualification.

JKT was also charged with cartelisation by an investigation committee which said that he played a key role in increasing the price of sugar in the country.