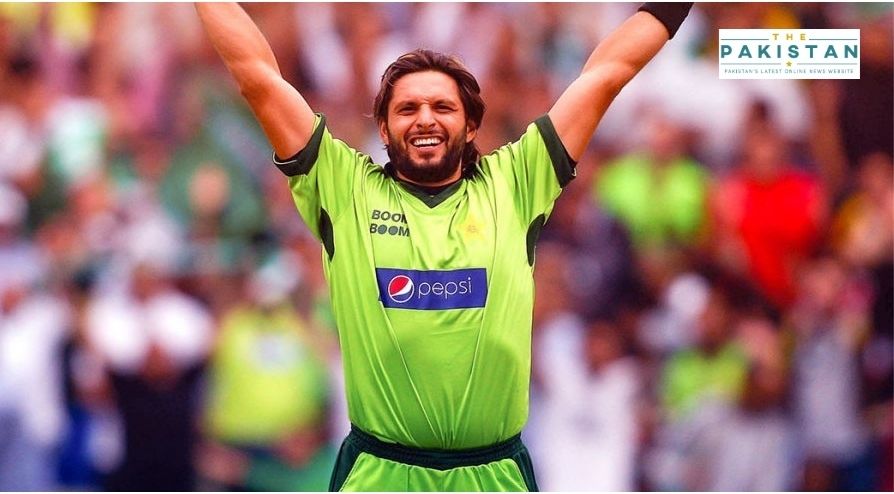 Pakistan’s former captain and flamboyant all-rounder Shahid Afridi was fumed over the behaviour of the young Afghan player who was seen shouting slurs at Pakistani player Mohammad Amir.

Afghan bowler Naveen-ul-Haq was visibly charged during his bowling as his side was set to win against Shahid Afridi led Galle Gladiators.

Observers said that Afridi was angry at Naveen’s behaviour and was visibly fumed at him. At the end of the match, when both teams took turns to shake hands with each other, Afridi was angry and said some quick words to the Afghan bowler.

Media reports claimed that Afridi schooled the Afghan bowler saying that he was scoring centuries in international cricket even before Naveen was born. The comments did not sit well with the bowler who continued to speak slurs.

He also gave him a shut-up call for failing to respect the spirit of the game and respecting seniors who have achieved so much in international cricket.

The Afghanistan cricket team has repeatedly been disrespecting the Pakistan cricket both inside and outside the stadiums whenever they have played international matches.

Last month, Prime Minister Imran Khan, former world cup winning captain of Pakistan’s cricket team was in Afghanistan for his debut tour when he was invited for a picture with the Afghan cricket team where all of the players were seen posing with him.

However, Afghan cricketers’ behaviour during the international matches has shown their animosity towards Pakistan cricket.

It is hoped that with time the rowdy attitude of Afghan players will subside and they will start playing the game as gentlemen.