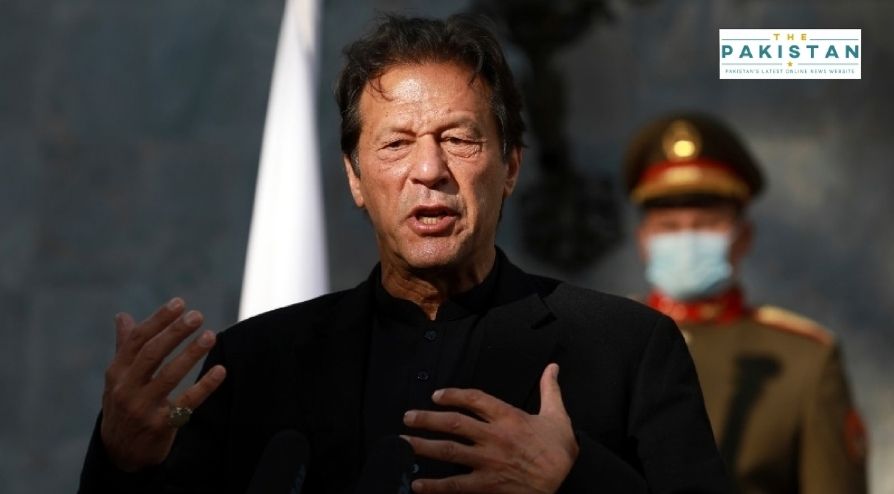 Prime Minister Imran Khan has said that the government would not allow the Pakistan Democratic Movement (PDM) to hold rallies in the country owing to the rising number of Covid-19.

“The coronavirus is spreading dangerously, therefore the opposition should postpone PDM public meetings,” Mr Khan said while talking to his spokespersons at the Prime Minister House.

He also urged the opposition parties to show some responsibility and stop holding public gatherings which are becoming super-spreader events as he said that the Covid-19 has gripped the entire nation.

A participant at the meeting quoted the prime minister as saying that: “The government will strictly enforce standard operating procedures and not allow the opposition to hold rallies as the health guidelines did not permit large gatherings.”

The PDM has so far held four public meetings against the government in Gujranwala, Karachi, Quetta and Peshawar while two are scheduled for Nov 30 and Dec 13 in Multan and Lahore, respectively. The government has opposed the upcoming meetings saying that these are bound to increase the number of Covid-19 cases in the country.

The government has, in response to the Multan rally, set up containers along the roads leading to the venue and has also arrested hundreds of political workers of the opposition parties in a bid to foil the rallies.

However, opposition leaders including PMLN’s Maryam Nawaz Sharif and PPP’s Bilawal Bhutto Zardari have said that they will hold the rally regardless of what the government says.

PPP’s Bilawal Bhutto will address the rally through a video link after he himself tested positive for Covid-19.