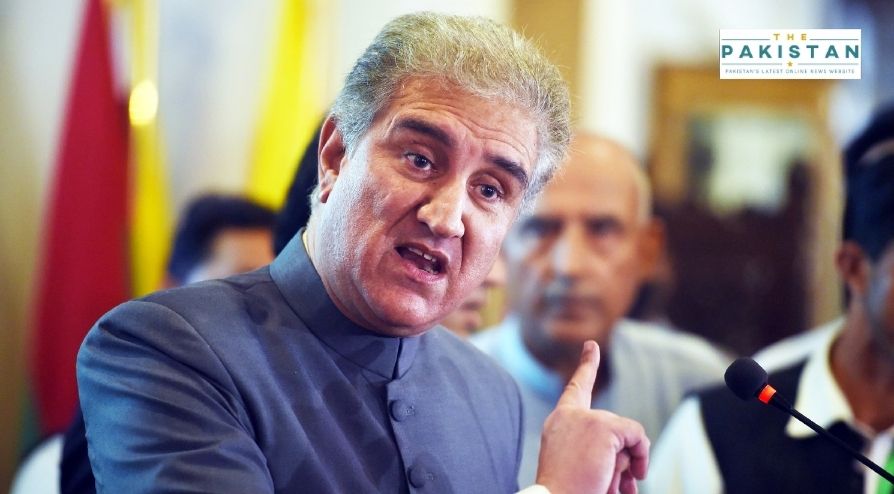 Foreign Minister Shah Mahmood Qureshi has taken up the issue of visas for Pakistanis with the UAE Minister on the sidelines of the Organization of Islamic Conference’s (OIC) Council of Foreign Ministers held in Niger.

The report claimed that the issuance of visas had been temporarily stopped to Afghanistan and Pakistan citizens mainly because of security concerns. The report however did not provide any details of the ban on visas.

“The suspension is not applicable on already issued visas,” the foreign office spokesperson told a local news channel. “The measure is believed to be related to the second wave of COVID-19. We are seeking official confirmation from the concerned UAE authorities in this regard.”

Meeting the UAE minister, FM Qureshi apprised his counterpart over the difficulties faced by the Pakistani residents in obtaining visas for the UAE and apprised him of the events. He also informed the UAE minister that the issues need to be resolved as quickly as possible.

In addition, the foreign office said that the two counterparts also exchanged views on bilateral cooperation, Covid-19, Pakistan’s participation in the UAE Expo, and other issues of bilateral interest.

Security and geopolitical analysts argue that this may be a sign of worsening ties of Pakistan with the UAE and Saudi Arabia as the two Gulf countries have made a sharp pivot away from the conventional foreign policies to more radical ones.