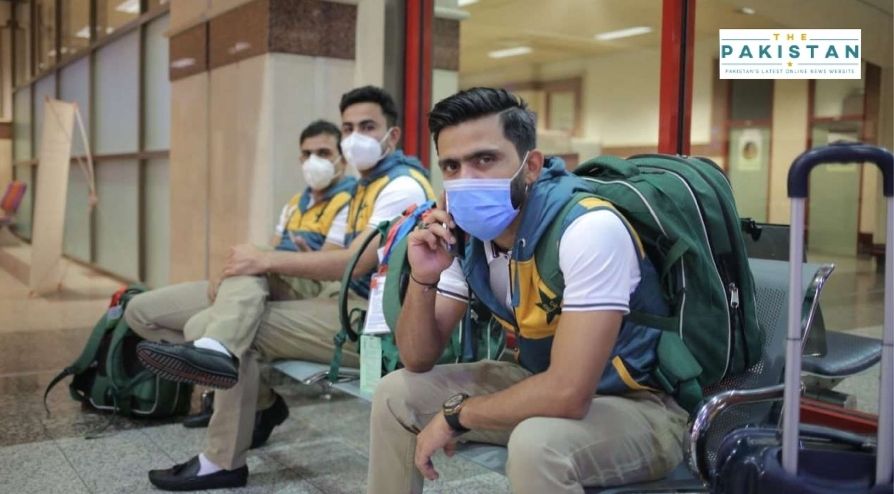 The Pakistani squad in New Zealand has become a great cause of embarrassment as the squad members have failed to abide by the standard operating procedures as a result of which around seven members have tested positive for Covid-19.

One additional member of the Pakistan cricket squad has today tested positive during routine testing,” the New Zealand’s Ministry of Health said in a statement. “The remainder of the results from the squad’s day 3 swab testing — apart from the six who have already returned a positive result — are negative.”

Earlier, reports had shown that only six had tested positive, however, the latest reports show that another squad member also contacted Covid-19 putting the entire tour in a limbo.

NZC was made aware today that six members of the Pakistan touring squad, currently in managed isolation in Christchurch, have tested positive for COVID-19, the New Zealand cricket board had announced in a press release.

Two of these six results have been deemed “historical”; four have been confirmed as new.

This means that, in line with the protocols governing the squad’s entry into New Zealand, the six members of the squad will be moved to the quarantine arm of the managed isolation facility.

The seventh member tested positive after the NZ board conducted the second batch of Covid-19 tests on the members of the squad.

All of the positive players have now been quarantined at the dedicated centers in New Zealand. This comes as a blessing for Pakistan because it was feared that the number of positive Covid-19 cases would be higher given how reports showed the Pakistani squad’s behaviour was not in line with the standard operating procedures.