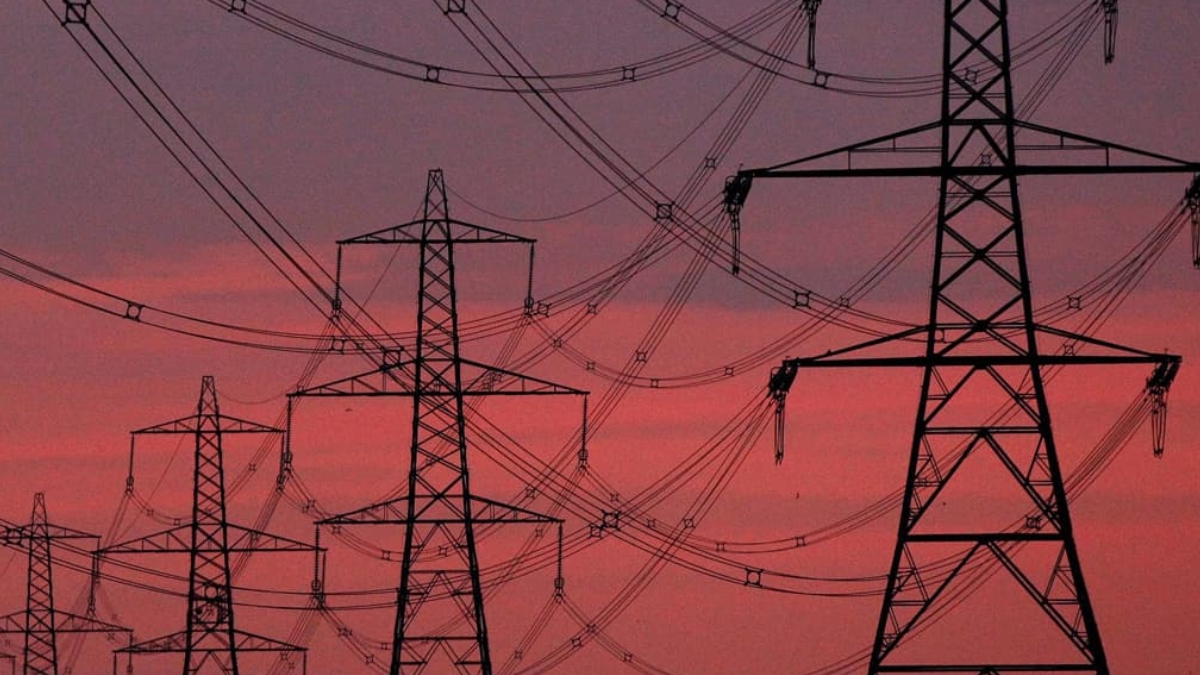 NEPRA said Friday it had no objections in approving the proposal laid forth by the energy ministry.

In a public hearing on the motion, the power regulator said the energy ministry should explore the options of reducing AT&C-based load shedding that could improve sales growth and result in improved recoveries.

The rate of Rs12.96/kWh would be charged from domestic consumers on 300 units or above consumption in the months mentioned above.

Meanwhile, general and commercial services consumers would be charged at Rs12.96/kWh on the additional consumption in the corresponding months.

Soon after approving the winter package for electricity consumers, NEPRA has approved a spike of Rs1.68 per unit of electricity.

A statement issued in this regard said the increased rates would not be applied upon those who consumed 200 or fewer units of electricity.

As per the statement issued by the power regulator, the recent spike has been made in the basic tariff, under which the per-unit price of electricity has been hiked by Rs1.68 for domestic consumers. For commercial and uses of other categories, the per-unit cost of electricity would be Rs1.39.

The new rates have been brought into effect from November 1, and the government will earn a revenue of Rs135 billion per annum.

The spike in electricity prices came after an increase in the prices of petroleum products – piling agony on the already agonised masses.

As per a finance ministry notification, the Rs8.03 increase in petrol price will make it cost Rs145.82 per litre. The latest hike has come into effect from today (November 5).