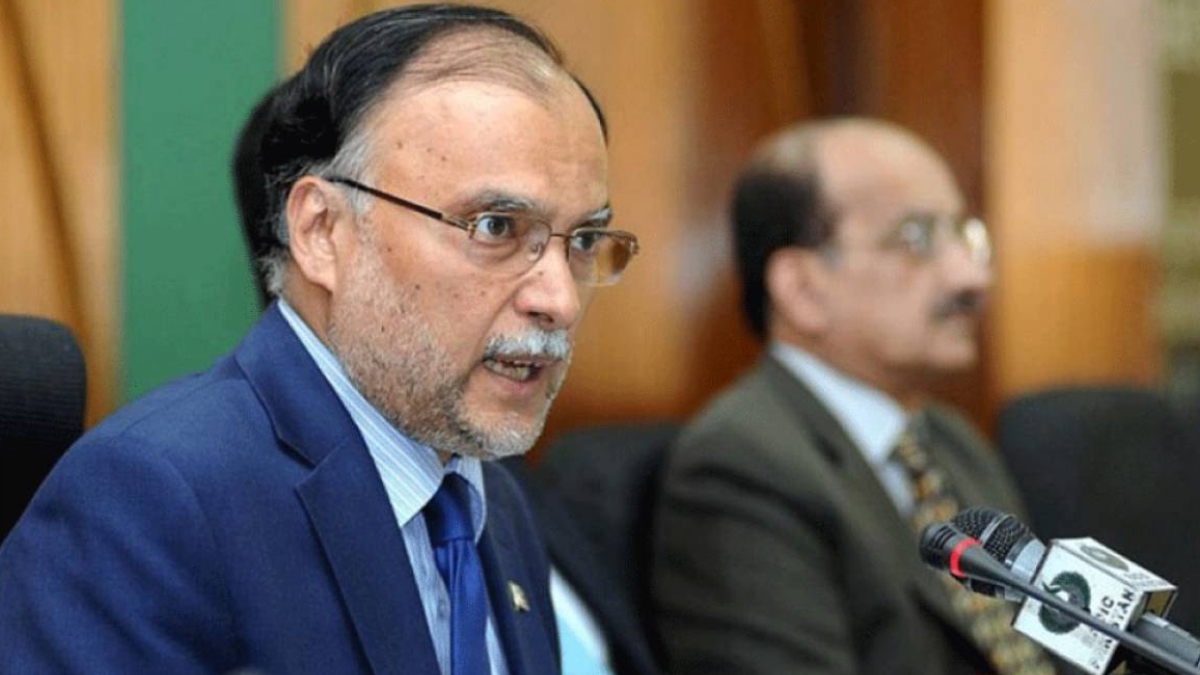 PM Imran Khan had said that inflation had occurred globally because of the Covid-19 pandemic causing issues like trade closures, lockdowns, supply shortages, and reduced buying and selling.

The premier said the hike in inflation and commodities’ prices resulted from the increase in prices globally.

Responding to Prime Minister Imran Khan, Ahsan Iqbal said this rise in the price of petrol was in no way linked to the increase in the prices internationally.

He said the price of fuel was around $65 per barrel in 2018, and the rate had risen by three per cent to $67 over the course of three years.

“Internationally, the fuel price surged by just three per cent, and here it goes up by 66pc,” the PML-N leader noted.

On the other hand, Leader of the Opposition Shehbaz Sharif also slammed the hike in petroleum prices, saying the government had “crossed all limits of inefficiency, incompetency, and corruption”.

He said those below the poverty line would be unable to survive, adding that the PTI government and Pakistan could not go together. Shehbaz maintained that the government could only give the populace pain instead of relief.

“Government officials are being charged based on incompetence, but Imran Khan is still on his seat regardless of his incompetence and corruption,” Shehbaz stated.

According to media reports, the government is now pocketing Rs21.42 in the name of taxes and Petroleum Levy.

The consumers pay Rs31.38 on one-litre petrol – even though the ex-refinery price stands at Rs113.44 per litre.

It merits mentioning that the prime minister had refused to increase the POL price against the hike recommended by OGRA – just a week ago.