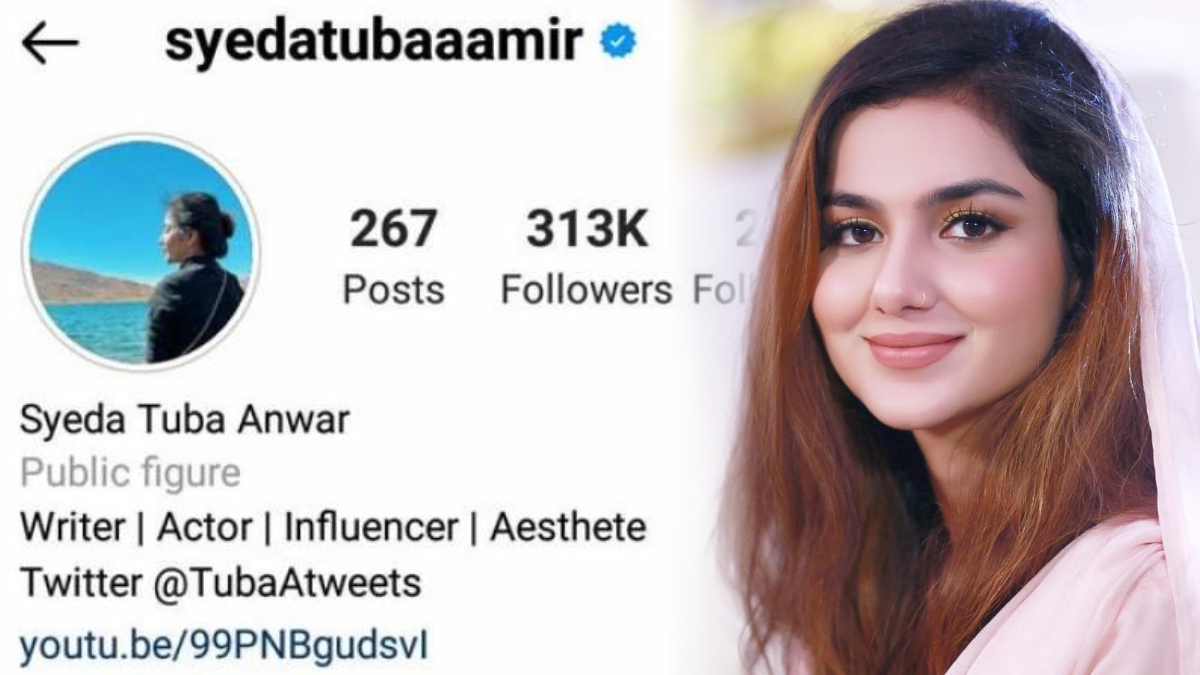 PTI leader and famous TV personality Aamir Liaquat Hussain and his wife, Syeda Tuba Anwar, are in the headlines yet again.

However, this time, the reasons appear very wrong.

Although rumours have been rife for some time now, Aamir Liaquat and his second wife have called it quits.

It merits mentioning that no official announcement has been made in this regard.

Earlier, Aamir Liaquat made it to headlines in June when his alleged third wife, Haniya Khan, left the social media shocked with her scandalous revelations and leaked messages.

Since we are unaware of the details regarding the matter, we should refrain from probing into the matter as it involves two families. If Aamir Liaquat and Tuba want to maintain secrecy regarding their alleged separation, the Pakistani audience should respect it too.

Nauman Niaz apologises for his brawl with Shoaib Akhtar