Nauman Niaz apologises for his brawl with Shoaib Akhtar 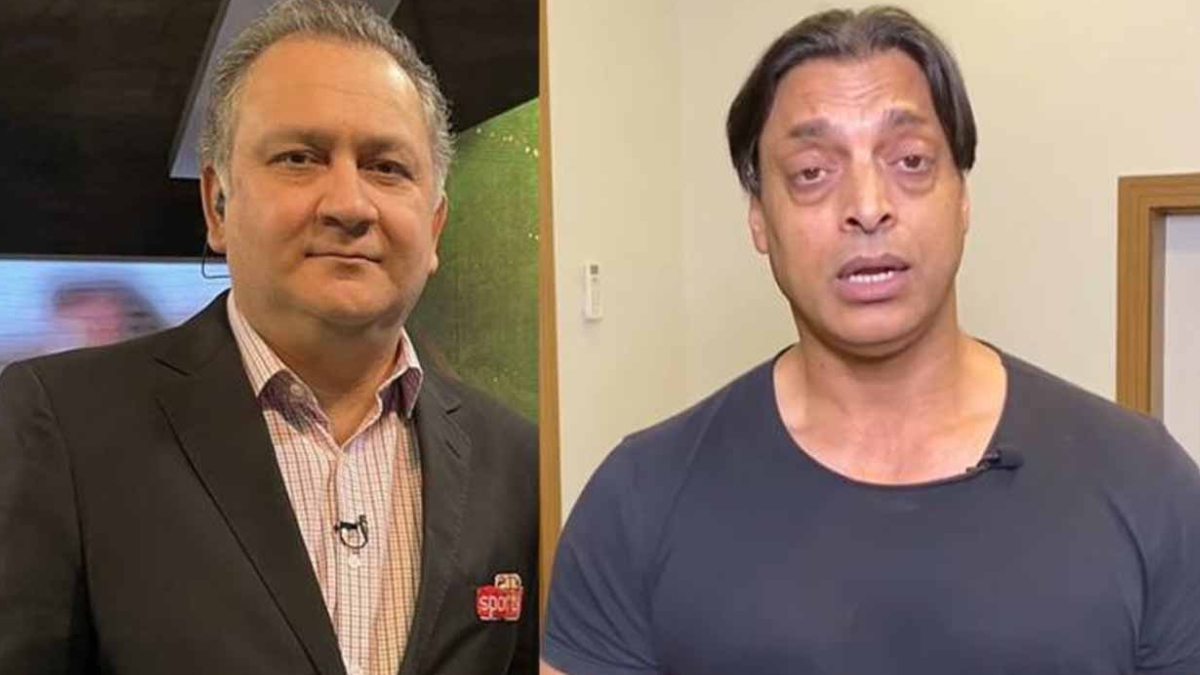 After intense backlash from over and across, PTV Sports anchor Dr Nauman Niaz has apologized to fast bowler Shoaib Akhtar over his verbal brawl with the latter during a live TV show.

In a statement on the YouTube channel of Journalist Rauf Klasra on Thursday, the anchor said the reaction to what he did in a live show was justified.

“I can apologise thousands of times for my conduct.”

“Whatever the reason may be, I had no right to do all this. It was totally my fault. Shoaib is a star, and I have been a fan of his cricket,” Niaz said.

In the interview, Niaz details how he has known Shoaib Akhtar since 1992 and how they have been good friends for ages.

“Shoaib Akhtar is Pakistan’s star. When I committed that act, my father told me that he did not expect such sort of behaviour from me,” said Niaz.

The “insult” of Akhtar on the state-owned PTV last month had piled agony among cricket fans.

The TV host had ordered the cricket star to leave his show in the presence of cricket greats like David Gower and Sir Vivian Richards.

Amid a call to sack Niaz, a probe was conducted, after which he was ruled off-air by the PTV management.

In response to Nauman Niaz’s apology, Shoaib Akhtar said he had forgiven the show host for the sake of Pakistan and various state institutions.

Speaking on a show, Akhtar said that he kept waiting for the show host to ask for forgiveness, but he did not, compelling him to depart from the front.

Following an on-air spat between the two, the state broadcaster had taken both personalities off-air.