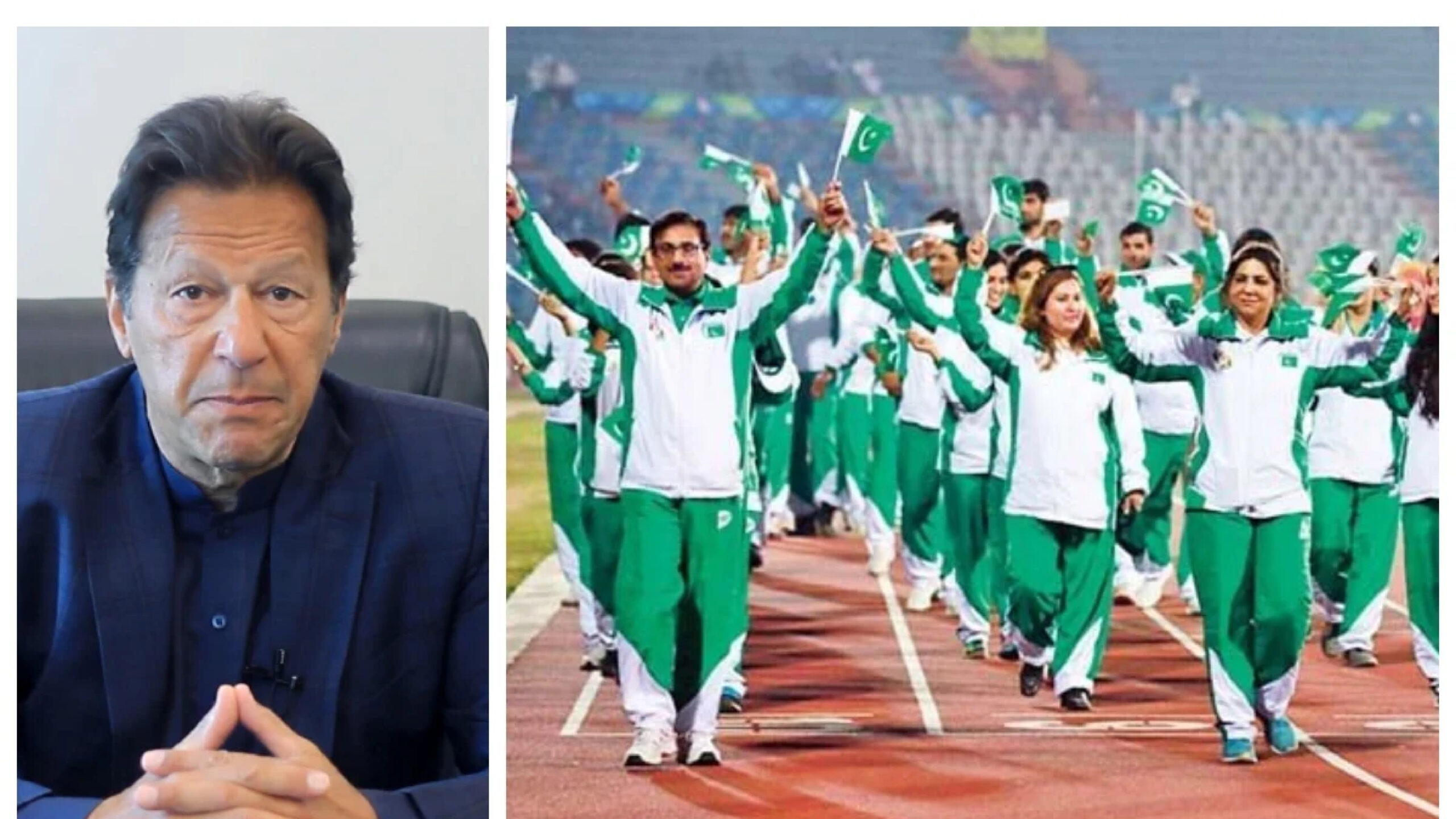 The Ministry for Inter-Provincial Coordination (IPC) acts as a bridge and is responsible for coordination between Islamabad and the provinces.

IPC Secretary Mohsin Mushtaq, ex chess and bridge color holder, admitted that the reconstituted sports policy had been sent for approval to the Prime Minister.

Salim Saifullah Khan, the IPC secretary and Pakistan Tennis Federation President, a HEC representative, a former renowned sportsman, and PSB’s legal adviser are in this committee.

As per media reports, Saifullah wasn’t aware of any meeting to consult major stakeholders on the national sports policy.

“I am only aware that a committee had been formed back in June 2020 and I was told that I am one of its members, although I haven’t seen the notification yet. No one (from the ministry) has called me yet for any such meeting,” Saifullah said.

He was of the opinion that input from the federations was extremely important.

Saifullah said he knew that there were two members belonging to the federation in the committee. “We are the stakeholders and I hope that all the leading federations will be asked and consulted prior to any such move,” he added.

He said that it wasn’t possible for the IPC ministry to seal a sports policy without seeking input from all stakeholders. “Hockey is a national game and is a big stakeholder. We haven’t been consulted so I think anything like that couldn’t have happened,” he said.