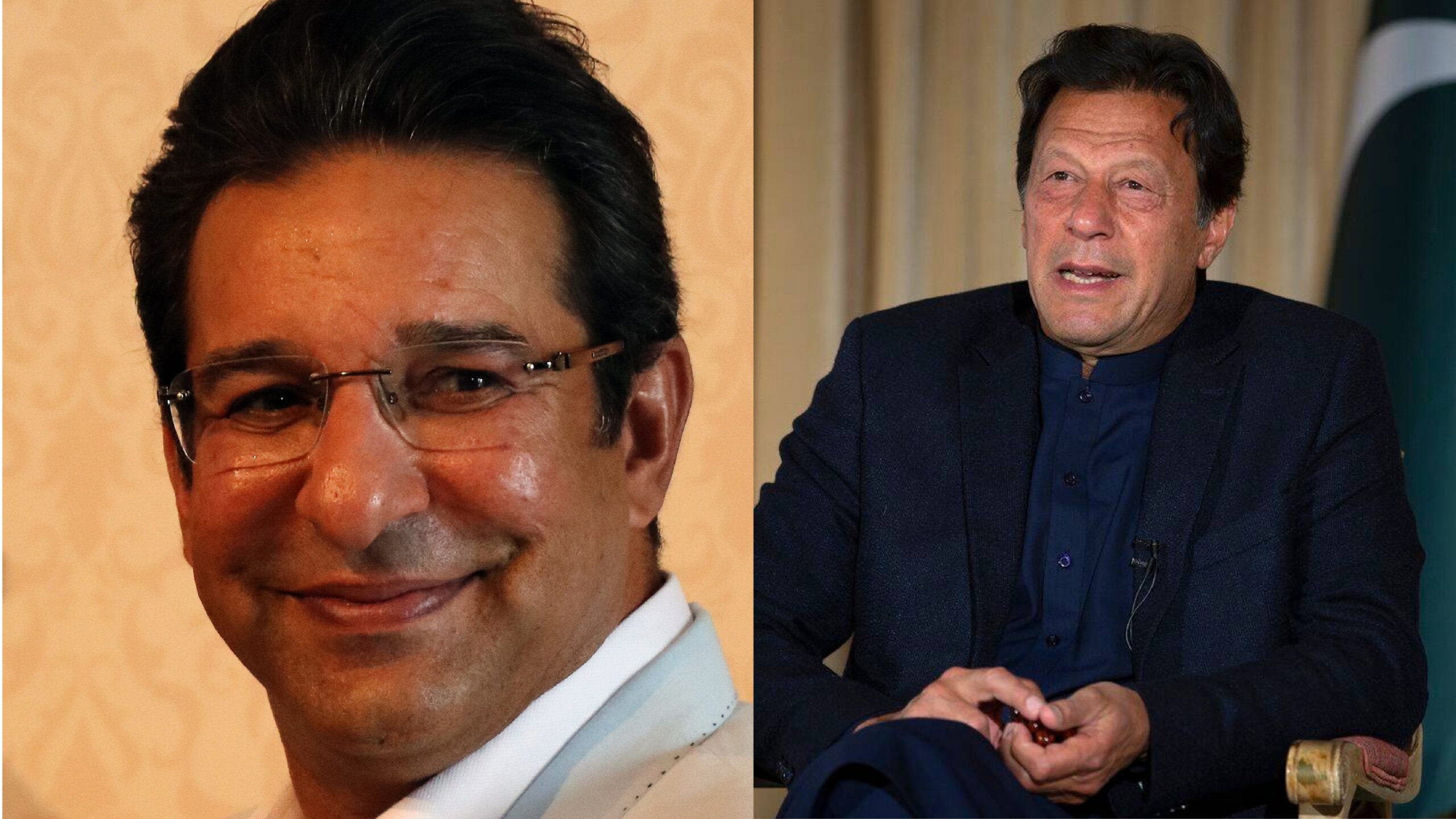 Under the captaincy of former cricketer and current Prime Minister Imran Khan, Pakistan had lifted its first and only World Cup in 1992. On this day, March 25th 1992, as the win completes 29 years, the International Cricket Council (ICC) shared a video of former captain Wasim Akram’s match-winning performance to mark this day.

In the final match against England, Pakistan had won the toss and Imran Khan had decided to go for batting first at the Melbourne Cricket Ground, Australia.

Pakistan had given England a target of 250 after terrific half centuries scored by Javed Miandad and Imran Khan, and wonderfully timed innings ending by Wasim Akram and Inzamam ul Haq, bringing the team score to 249.

While defending Pakistan’s score, Akram was shining star with ball and successfully picked three wickets in his spell of 10 overs, while giving away 49 runs. The crucial wickets of Ian Botham, Chris Lewis and Allan Lamb. Akram was also on the verge of taking a hattrick in the game.

The 1992 glorious, sensational and ever-memorable victory for Pakistan under leadership of captain Imran Khan will always remain fresh for generations to come. It was also a very grand occasion for Pakistan as it was supposed to be Khan’s last ODI, and he didn’t disappoint his fans by finishing it off in style.

Though the 1992 victory remains the only World Cup win for Pakistan, the country had come on verge of winning its second World Cup against Australia in 1999.

With 18 wickets at 18.77, @wasimakramlive was the highest wicket-taker in the 1992 @cricketworldcup 🔥

Listen to the story of his incredible performance that won Pakistan their first title 📽️ pic.twitter.com/h6Bfnd0wsY

A dream moment at MCG in Australia was brought into reality with Khan and his squad with some memorable performances throughout the tournament. Miandad scored 437 runs in the tournament, Raja 349 runs and leading wicket taker was Akram, who picked 18 wickets to his name and also earned the Man-of-the-Match in the final.