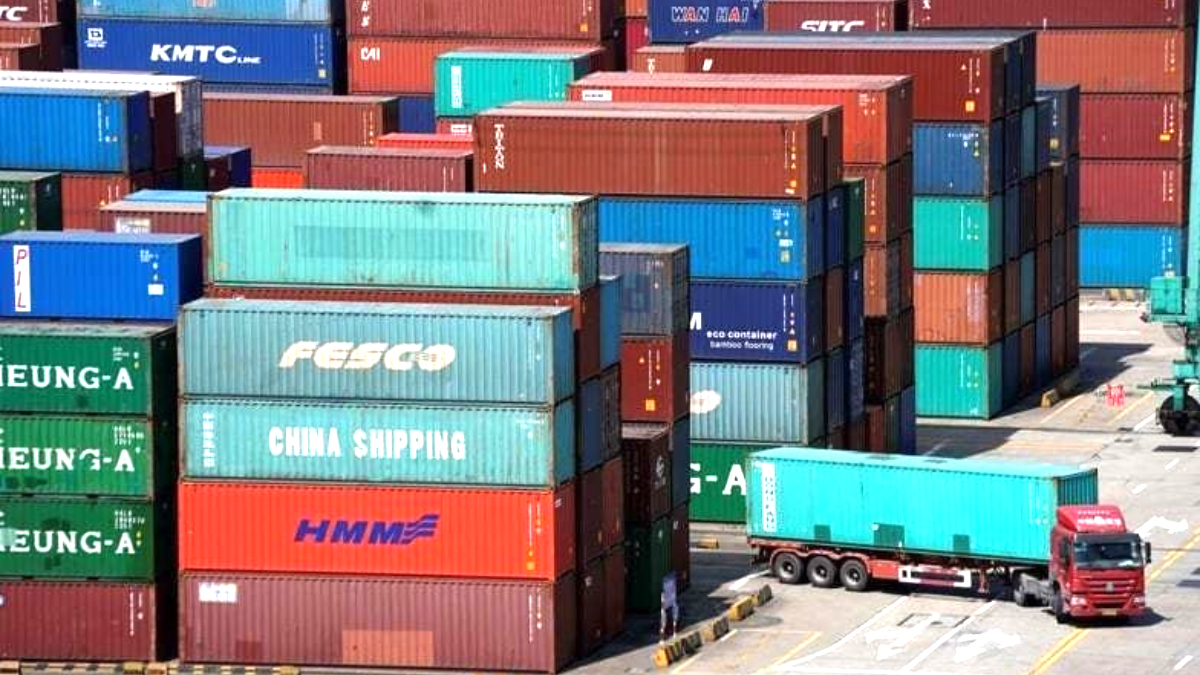 ISLAMABAD: Pakistan’s regional exports have declined by a whopping 22 per cent in the first eight months of the ongoing financial year due to Covid-19 and its economic impacts.

Exports to China, Afghanistan, Bangladesh, India, Sri Lanka, Iran, Nepal, Maldives and Bhutan came down to $1.171 billion in the first eight months of the fiscal year, from $1.504bn in the previous year, as per the latest data released by the State Bank of Pakistan.

The country’s trade deficit narrowed slightly during the period as imports from these countries also went down.

In 8MFY21, Pakistan’s exports to China fell by almost $1.160bn from $1.179bn in 8MFY20. This decline in the export proceeds was seen even though the Ministry of Commerce says to have brokered a market access for local products under shadow of the free trade agreement with Beijing.

However, the imports from Afghanistan showed improvement especially of kitchen items — potatoes, onions, tomatoes and fresh and dry fruits.

It has however allowed imports of raw materials for the purpose of preparation of pharmaceutical essentials. The government is also thinking of allowing import of cotton yarn via a land route from India to make up for the shortfall in local production. Through informal border channels, exports to Iran went up by 247pc to $0.191m in 8MFY21 which were at $0.055m in 8MFY20.