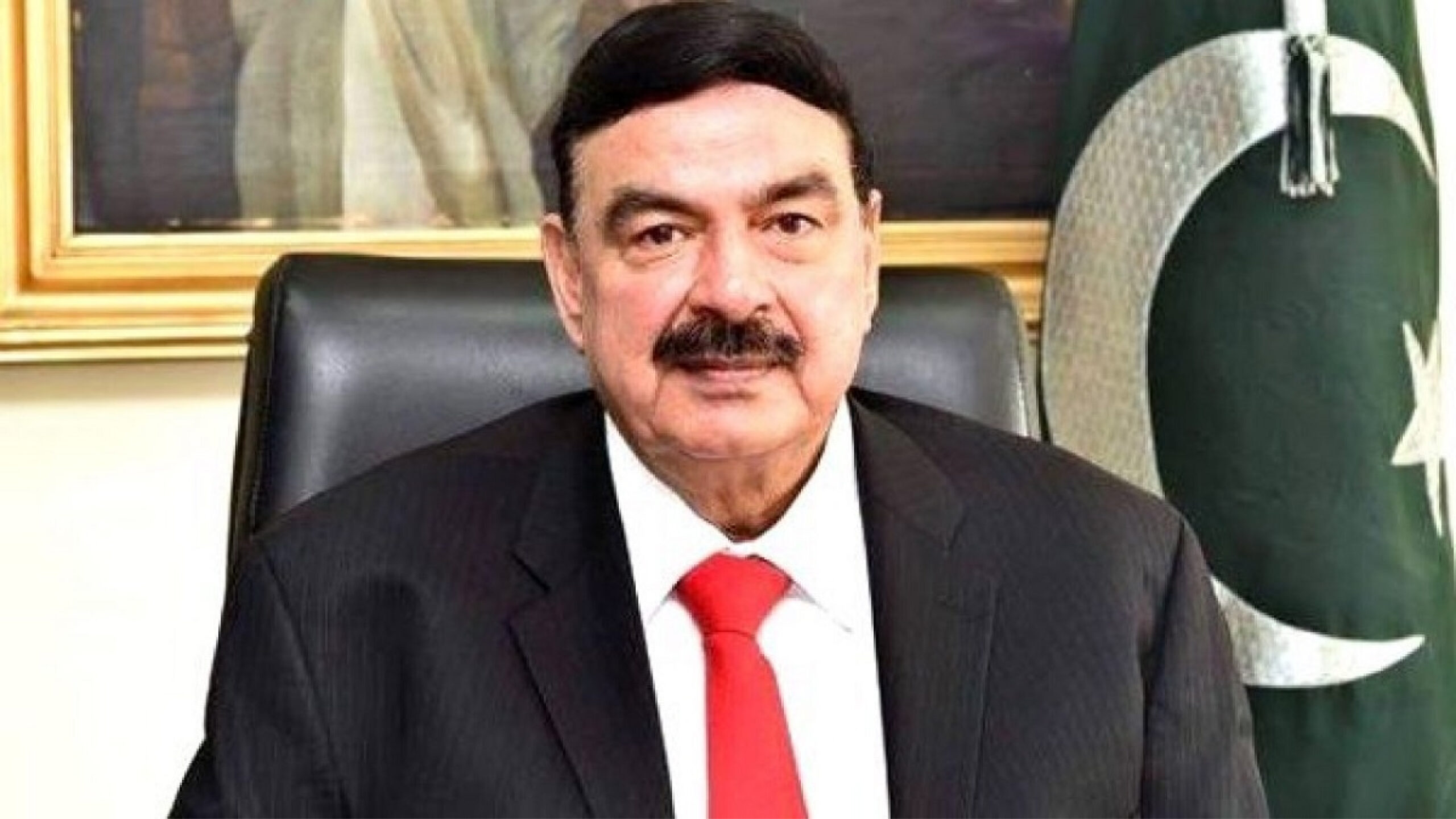 ISLAMABAD: Interior Minister Sheikh Rasheed said the opposition is practically dead and there are rifts that the PDM parties are confronting therefore it poses no challenge to Prime Minister Imran Khan but is actually facilitating him.

He was talking to the media in Islamabad on Wednesday, where he said that if any journalist could let him know the correct names of 11 PDM parties, he will give him Rs500 as a prize.

He said only two and a half parties make up the PDM, half is that of Maulana while the other two are PPP and PML-N.

“The politics of Maulana Fazlur Rehman is totally void of substance. The PDM conducted rallies for nearly half a year and decided against taking part in the elections, but later drew back and contested the polls,” he added.

The interior minister said the PML-N will get exposed on the day Maryam Nawaz goes before the NAB.

The Interior Minister said that on March 26, the country will see how much public support have they mustered, he said. “This power show isn’t against the Prime Minister but actually is against the PPP.” But “no matter how hard they (PML-N) try, PPP will never go for mass resignation.”

He admitted that his prediction about the PDM long march went wrong. Criticising the PML-N supremo for going abroad and making fool of the country, he said revolutionary leaders like Chairman Mao, Karl Marx and Ayatollah Khomeini led from the front rather than running away to foreign lands. Similarly, he said that Maryam Nawaz managed to get bail from the LHC but still is calling people to the roads. Real leaders do not make a human shield for their defence, in fact, they safeguard the nation by defeating threats. He further said that PM Khan is firm on his stance against corrupt practices and the people are demanding recovery of their plundered wealth.