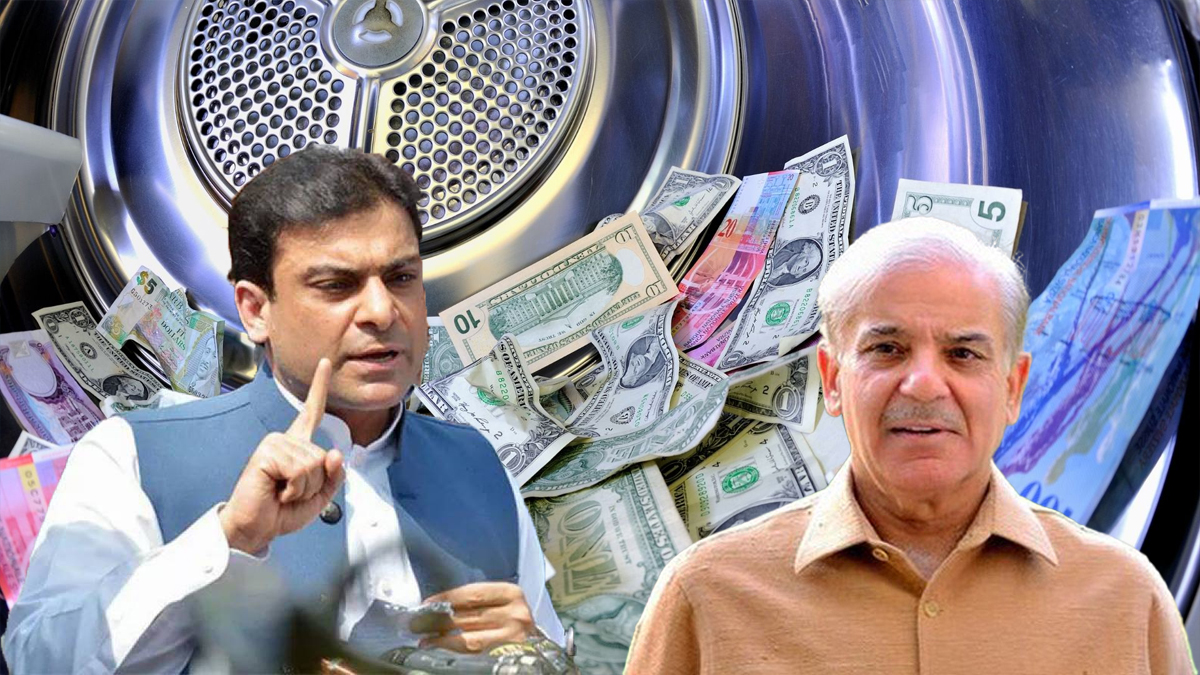 In Lahore Saturday extended the pre-arrest bail of the Leader of Opposition in National Assembly PML-N President Shehbaz Sharif in a money laundering case till December 11.

Similarly, the pre-arrest bail of his son Hamza Shehbaz has also been extended by the banking court.

As the hearing started, Shehbaz Sharif apprised the court that he had nothing to do with the Ramzan Sugar Mill, and his father owned it.

“My children’s businesses have suffered billions of losses because of these fake and forged cases against me. This is purely a case of political victimisation,” he added.

Moreover, the PML-N leader told the banking court that the National Accountability Court (NAB) was also hearing the same case.

The bench that was hearing the case told Shehbaz Sharif that they had noted down his points.

Furthermore, the judge directed the Federal Investigation Agency (FIA) to complete and present their incomplete challan against Shehbaz and others named in the money laundering case at the next date of the case.

However, the bench clarified that the FIA would not be given any more time for submitting the challan against the accused in the money laundering case, and the judge’s ending remarks showed that he was not happy with the FIA’s arguments.

Sharif had termed the allegations of kickbacks and money laundering as baseless. Daily Mail’s lawyer had also confessed to not having enough evidence in the British court, he added.

To this, NAB’s prosecutor said London’s verdict had nothing to do with this case.

Meanwhile, the PML-N president submitted an appreciation letter of the Chinese ambassador to the court on which the NAB prosecutor raised several objections.