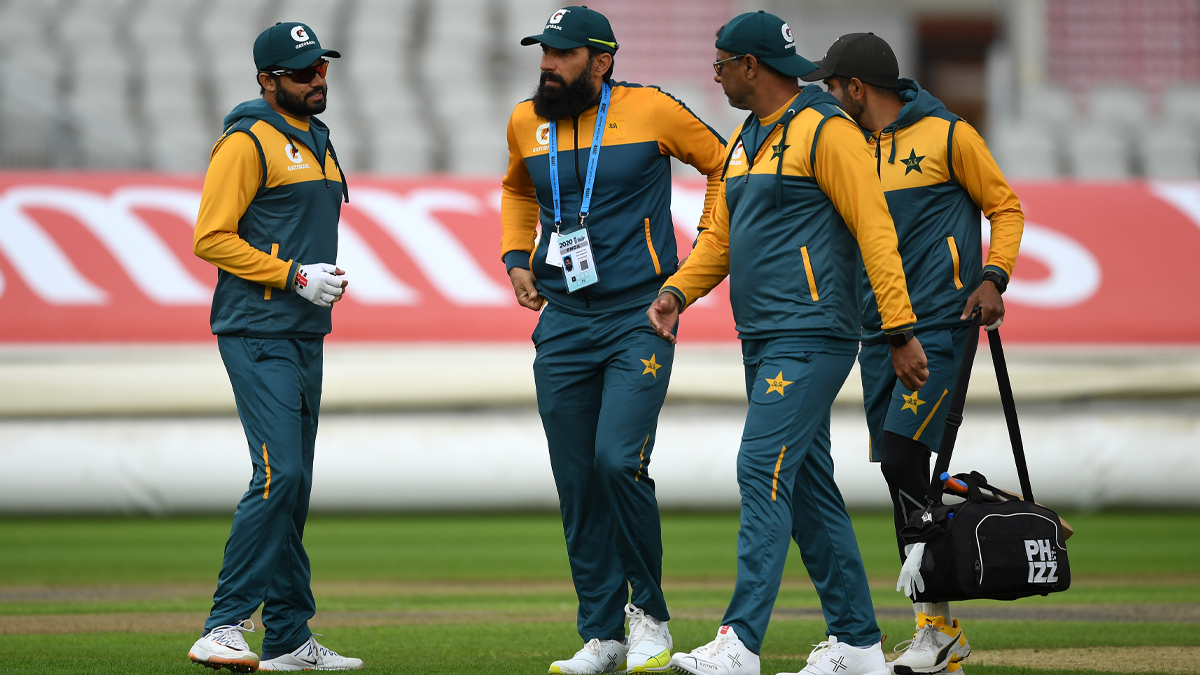 Meanwhile, Saqlain Mushtaq and Abdul Razzaq have been assigned the role of interim coach for the upcoming series versus New Zealand – set to begin on 17 September.

In a statement, Misbah said he made his decision due to having to live in bio-secure bubbles and being forced to spend a lot of time away from his family.

“The quarantine period in Jamaica after the West Indies tour gave me the opportunity to reflect on the last 24 months,” he said.

“Considering the fact that I would have had to spend a lot of time away from my family and in a bio-secure environment, I have chosen to step down from the role of head coach.”

“I know that the timing may not be ideal, but I personally think that I am not in the right frame of mind for the forthcoming challenges, and it makes sense to let someone fresh to step in and guide the side forward.”

He said the past 24 months had been thoroughly enjoyable and thanked the team management for their support throughout.

“I wish the Pakistan cricket team a lot of luck in the upcoming events and will continue to back them every time they step on the field to represent Pakistan.”

Waqar Younis, on the other hand, said he decided to quit because Misbah called it quits.

PCB chief executive Wasim Khan gave tribute to the outgoing coaches, saying: “Both of them [Misbah and Waqar] have contributed so much to Pakistan cricket in due course of time, and for that, both deserve a huge amount of respect.”

The PCB has said that the management team for the Men’s T20 World Cup 2021 would be announced in due course.