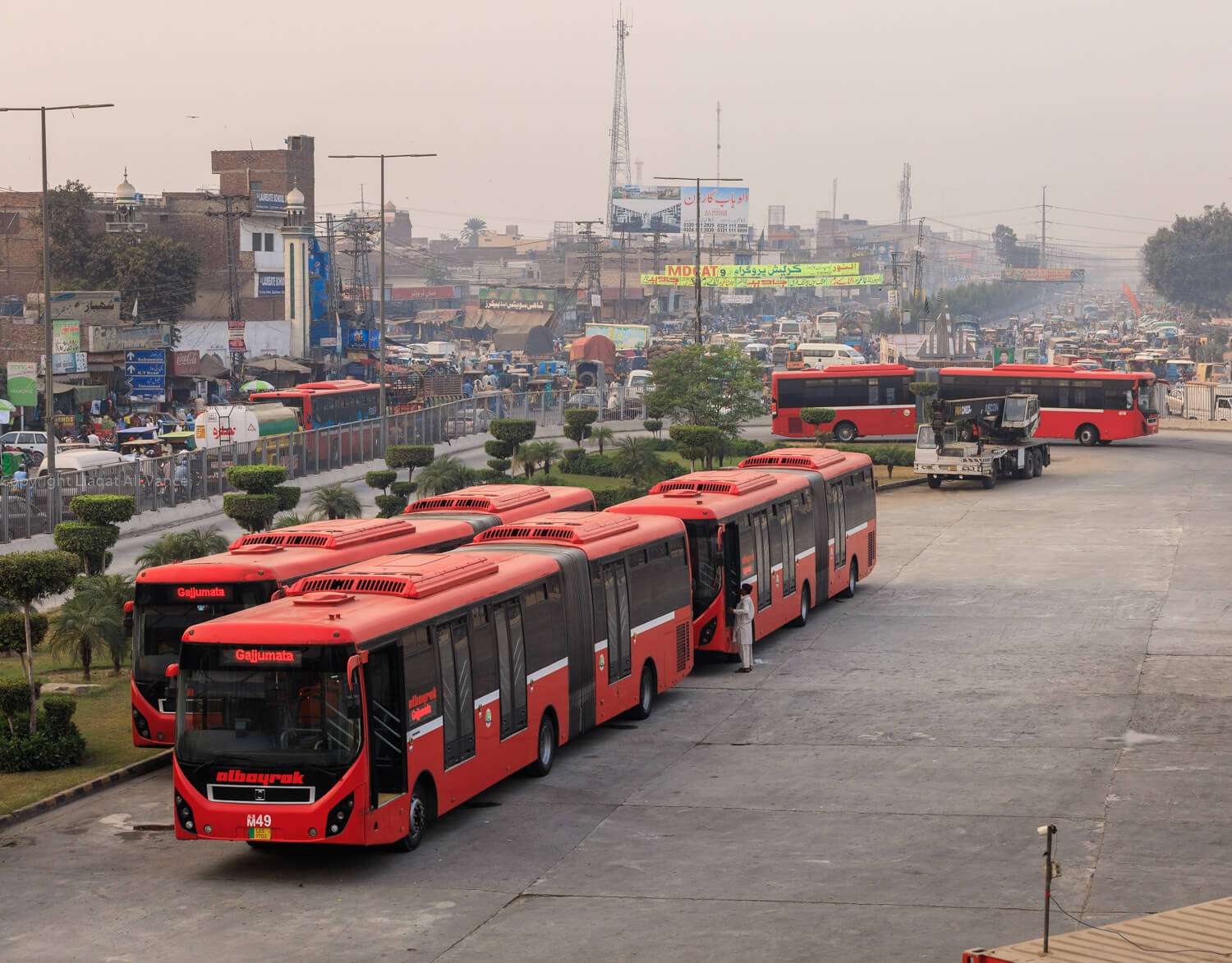 Hundreds of Metro Bus staff protest against the government on Wednesday against non-payment of their wages and declared that they would be on the move if their unpaid duties were not resolved in the immediate future.

Hundreds of other workers employed in garments, phones, crockery, accessories, cosmetics, barber, tire, appliances, hardware, and auto shops have also declared that they would be on the roads against the non-payment of their salaries, blaming government indifferent policies that permitted some company to stay open while others faced law enforcement action.

On the other side, the Metro Bus Authority declined to own the bus service personnel saying they had recruited all workers including passengers, security staff, ticket employees, sweepers, etc. from different private companies.

Most workers employed in separate cadres of the Metro Bus Service (MBS) have been stripped of their wages for more than two months, although about 300 people who helped keep the service running have also not been paying their wages since January this year. Such service workers have now agreed to stage a strike in order to attract the authorities’ attention to their plight.

Metro Bus Authority (Director) Mrs Shumaila told that passengers, drivers, ticketing workers, sweepers, security personnel were not government employees but rather recruited from various private companies by the Metro Bus Authority. She said they were not government employees but merely regular employed wagers from private firms.

Rawalpindi and Islamabad like other areas of the world often bear a desolate look owing to extended lockdown. For more than a month, all shopping centers, stores, government and private offices, restaurants, hotels, cafes, sweet shops and most other industries have been left closed. Not only are thousands of workers robbed of their wages but they still face homelessness and hunger. In the condition of lockout the owners declined to pay them. .

Before the lockout, Muhammad Sajjad, employed in a fabric store, said the government is neither supplying them with ‘roti’ nor enabling them to work. He regretted that if they do not die of corona, they will surely die of starvation and misery.

Riaz Ahmed, a Metro Bus Service employee, said the company abandoned his families and those of several of his workers who were hungry because they were not paying for three months. Prime Minister Imran Khan has ordered all workers to be paid in a lockdown condition but his instructions have not been implemented in the case of the management of the Metro Bus Authority, he said.

Working lady Shazia Minhas said she is a saleswoman in a store in Islamabad. The director of the store is yet to pay her wages, and warned her next month to be fired. She appealed to the Prime Minister to put an end to this sort of lockdown where some businesses were opened while others were closing.