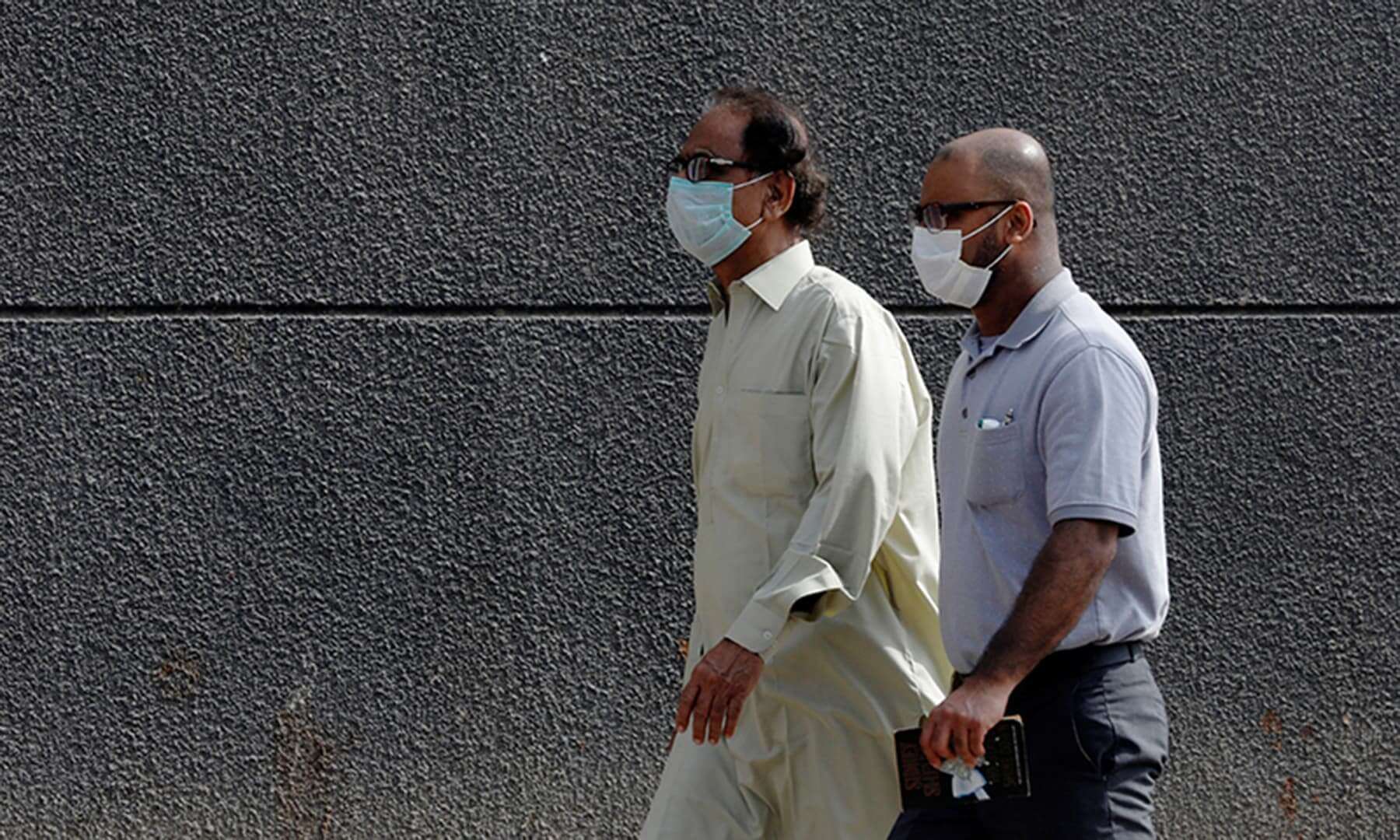 Corona cases Updates from Pakistan: Pakistan announced 8 more deaths from novel coronavirus on Wednesday, as the number of cases across the country reached 15,738 and 346 people lost their lives, a private news channel announced.

“This is a very bad problem because we are finding more cases and taking more heads, while the 20.5 percent recovery figure is promising, but we need to save our people’s lives,” CM Sindh said in his daily video message, unfolding the coronavirus problem in Sindh. He said that 404 new cases appeared after 3729 tests were conducted.

“This is quite troubling that out of 404 cases, 332 belong to Karachi, “he said, adding” Karachi is on the rise in terms of new cases and patient deaths.”The chief minister said the government has performed 51,790 tests against which the number of cases found has reached 5695 so far. “The 404 new cases constitute 10.8 percent of the 3729 checks carried out over the last 24 hours,” he added.

“I want to advise the Karachi people to take precautionary measures, including wearing masks, keeping children and the elderly at a distance, stop unnecessarily coming out of their houses, otherwise the effects would be bad,” he said.

The chief minister sharing data from other districts said 14 cases in Sukkur were reported as positive, 13 in Khairpur and Larkana each, seven in Shaheed Benazirabad and Shikarpur each. The chief minister said the local spread is also growing in rural areas, which spoke clearly about our people’s inability to observe SOPs from WHO and experts.

Two flights from Kuala Lumpur and Abu Dhabi took back 505 stranded Pakistan to Karachi, the chief minister said. “They have all been tested, 69 of them have been diagnosed as positive and 39 results have yet to come,” he announced.