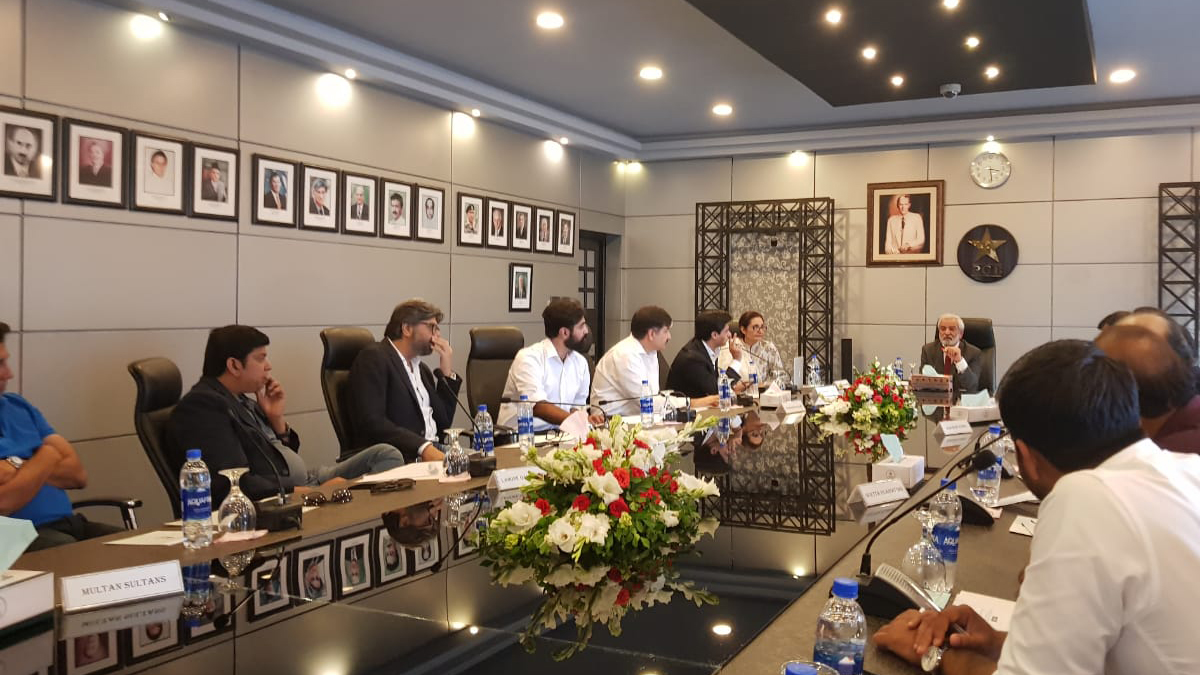 PCB Chairman, Ehsan Mani, is all set to get renominated by Prime Minister Imran Khan for another term, media reports revealed on Tuesday.

Imran Khan, who also is PCB’s patron in chief, has decided that Mani will continue as the PCB chairman, subject to the formality of re-election by August this year.

The confirmation comes in the form of a statement by the PCB Chairman in which he outlined cricketing plans for next year and the Pakistan Super League.

Mani was elected unopposed in 2018 for a term of three years.

Initially, there were doubts on Mani wanting to continue for another term and also whether Prime Minister Imran Khan would offer him an extension.

On June 21, Ehsan Mani met Imran at the Prime Minister’s house, where Imran extended all of his support for Mani to continue with his role.

Mani’s first term is due to end in August, but as per the PCB constitution, an individual’s total tenure as chairman “shall not exceed a period of six years”.

Mani had replaced Najam Sethi as the latter resigned when Imran’s party Pakistan Tehreek-e-Insaf (PTI) came into the federal government.

Over the last three years, the PCB Chairman has revamped the functioning of the cricket board, such as redrafting the board’s constitution and making it in line with the norms of corporate governance.

Mani also brought an enormous change in the country’s domestic structure as he dismantled the previous system of departmental and regional cricket. The change sparked a country-wide outrage with the new system costing players their livelihood. Eventually, it led to the PCB creating jobs for all the cricketers at the association level.

Mani had previously said, time and again, that he would never seek the second tenure unless the prime minister would direct him to do so.