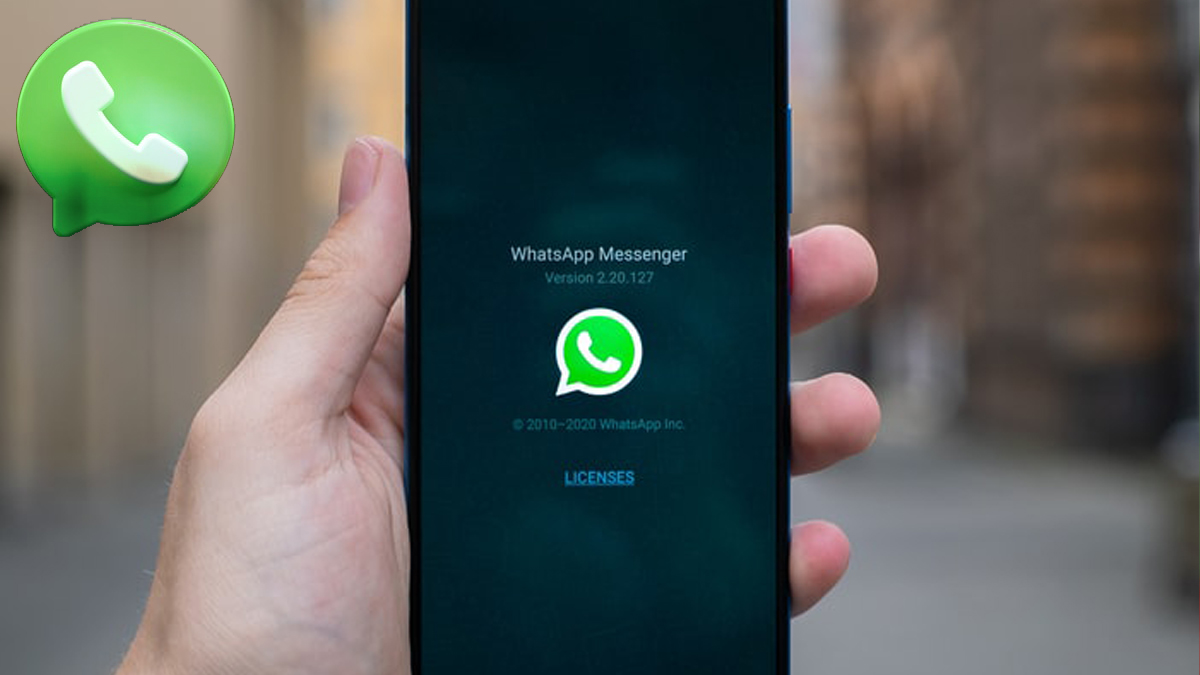 WhatsApp is all set to launch its much-awaited ‘view once’ feature on Android today, as per an announcement by WABetainfo.

Whatsapp and Facebook executives Will Cathcart and Mark Zuckerberg had recently announced that they will be starting a new feature called ‘View Once’. The instant messaging platform has walked its talk and has introduced this new feature on its beta version for Android.

‘View Once’ is a feature that allows a user to send a video or image and that media can only be viewed for a single time by the recipient.

WhatsApp is rolling out this feature to WhatsApp beta for the Android 2.21.14.3 version. Beta users who still don’t see the feature and are on this version receive it in a future update.

Since the iOS users are also awaiting this update, its Beta users will soon get the feature as well.

The report by WABetainfo also shares a few screenshots of the new feature which gives us a hint of how it will work.\

The most obvious way to check if your phone has got the new feature is a ‘view once’ button next to where the message is previewed.

Once the video or image has been shared using this mode, the other person will have only one chance to view it. The user who sends forth the message can see the status of the message if it has been seen, delivered, and opened.

On the downside, the limitation of viewing the media once gets hampered as the recipient can still take screenshots of the media and WhatsApp won’t notify the sender. Many of the users are happy that there is no screenshot detection on the app yet.

Furthermore, the new View Once feature will also work in groups. Media shared in this feature will be allowed to view once by each member of the group. Blocked contacts within groups will also be able to view media sent.