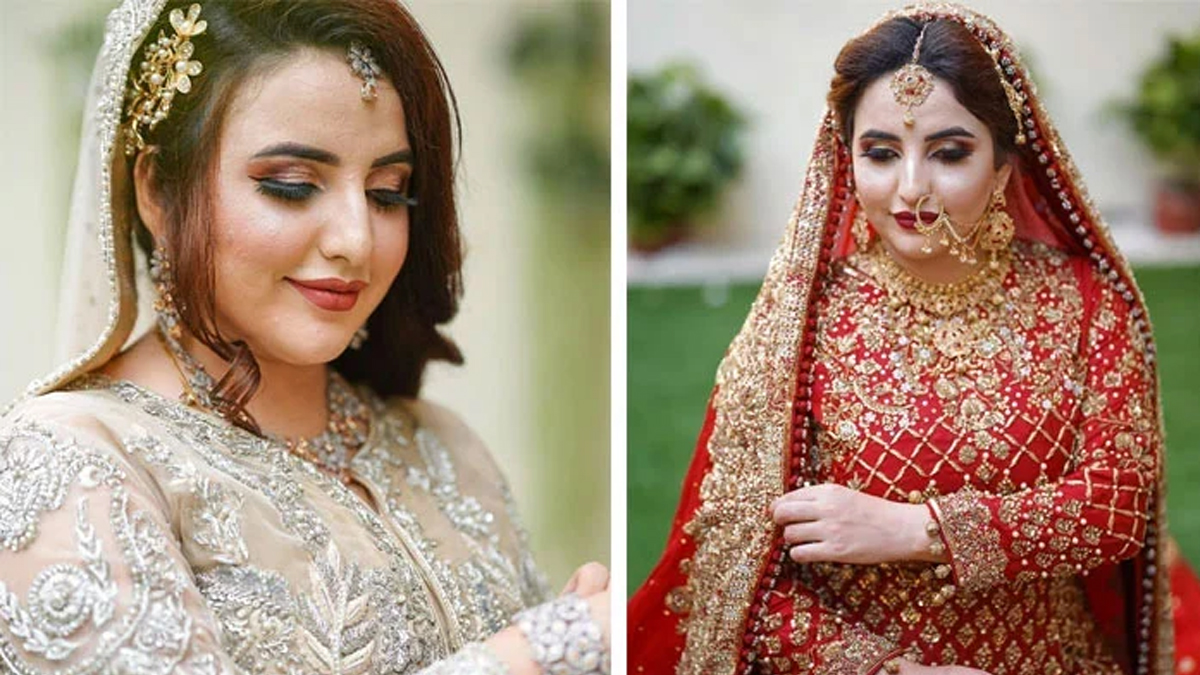 Famous TikTok star Hareem Shah recently claimed to have tied a knot to a member of the Sindh Assembly and the talks of her marriage to a PPP lawmaker came under discussion in the house recently.

While some demanded legal actions against her, other lawmakers stood at bay declaring it as a personal matter of the star.

The 29-year-old celebrity had confirmed her marriage on social media by posting a picture in which she could be seen touching a man’s hand. However, the post was later deleted.

PPP’s MPA Syed Zulfiqar Ali Shah was named as her possible husband. He, however, abruptly rejected the news circulating on social media about his alleged marriage with TikToker Hareem Shah.

The MPA from PS-48 Mirpurkhas-II and son of Syed Khadim Ali Shah, said in a tweet, “I challenge all of the opposition to prove this trash that is intended to defame my repute”.

Hareem left the guessing game going as she spoke to a private TV channel that she had got married to a member of the Sindh Assembly who hails from the PPP. Shah, knowing the art of keeping herself in the headlines, did not reveal the identity of her spouse. Just as her interview aired, several statements of Sindh provincial ministers emerged.

Taimoor Talpur was another leader who was allegedly named as her husband. He, taking a totally opposite route, said that it’s better to commit suicide than to get married to Hareem Shah.

Sindh Education Minister Saeed Ghani was also not left out of the scene and he too denied all rumours concerning him and the TikTok star.

When questioned about the matter, the leader displayed his hand and said that he was not even wearing a ring.

While talks were on in the Sindh Assembly, Shehla Raza – Sindh Minister for Women’s Development – interjected in and termed it Hareem Shah’s personal matter.