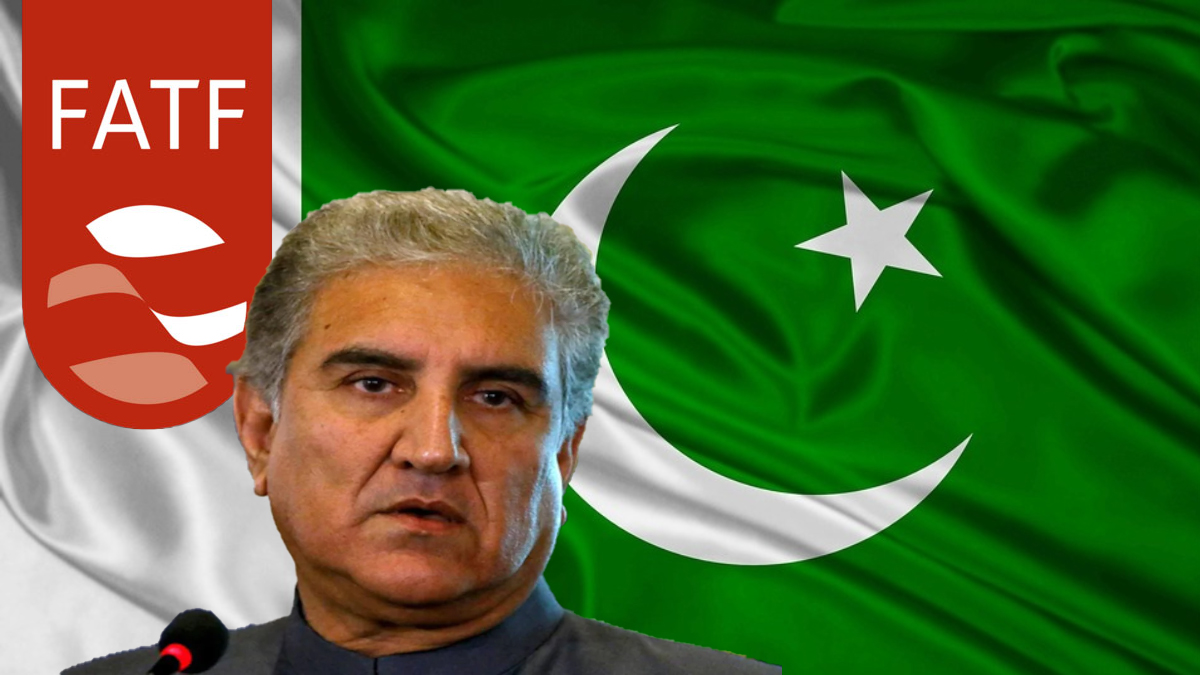 Deploring FATF’s decision to keep Pakistan on its grey list, Foreign Minister Shah Mahmood Qureshi said, on Sunday, that the decision was a technical one and the country would soon be added to the white list.

He, while addressing media in Multan, said, “now the world and FATF members have to decide if it is a politically motivated forum”.

FM Qureshi, expressing astonishment at the decision, said Pakistan complied with 26 out of 27 points given by FATF and there was no point to keep the country in the grey list.

“In my view, under such a situation, there is no need to stick Pakistan to the grey list but some powers wanted FATF’s sword hanging Pakistan’s heads”.

He later went on to name India and said that the country had lobbied to politicize the FATF for political gains and was targetting Pakistan globally.

Qureshi, however, expressed hope that Pakistan would be on the white list as the entire action plan of FATF would soon be implemented.

Talking about Afghanistan, he expressed fear that a civil war could start after the withdrawal of US forces that will lead to destabilization in the region.

He reiterated Pakistan’s stance of wanting a peaceful and prosperous Afghanistan, which will lead to stability in the entire region.

The Foreign Minister said Pakistan Army has rooted out terrorism from the country and rendered numerous sacrifices for this cause.

The FATF had, in its meeting on Friday, announced that Pakistan complied with 26 of the 27 items on the action plan, but still kept the country on the grey list, even after it was on the course of addressing the sole remaining item. The decision had raised several eyebrows and drew wider criticism in the country.

The FATF is a global money laundering and terror financing watchdog that sets international standards that are aimed to prevent these illegal activities.