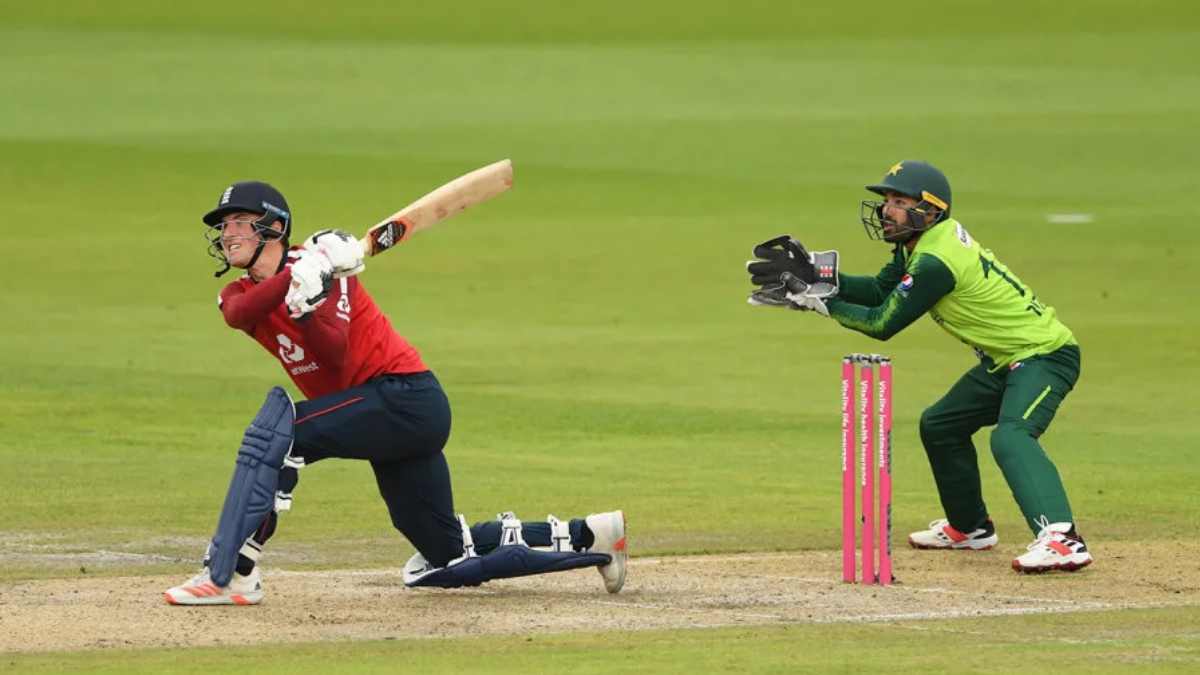 Pakistan’s head coach Misbah-ul-Haq believes that his team is a couple of fixes away from being their best version in the shorter format of the game, saying that the series versus England will be the benchmark to judge their strengths.

Pakistan landed in England a few days ago and will commence their training from Monday (today).

This is Pakistan’s sixth summer trip to England since 2016, which means that the English turf is very familiar territory for their tour with three ODIs and three T20Is.

The T20 series will remain the focus of attention as they begin the ultimate stage of their preparations for this year’s T20 World Cup.

Pakistan has as good a run-in to the tournament that is to be held in the UAE from October.

Pakistan cricket team head coach rates England as one of the best white-ball teams in the world.

Misbah-ul-Haq said their think-tank will concentrate on a ‘couple of fixes’ in the team’s middle-order ahead of the T20 World Cup.

The visitors have ample T20I games to fix their issues as, after the England series, the team will follow with five T20Is versus the defending champions, West Indies.

“The PSL made a few things very clear,” Misbah said on Sunday. “I think it is that only slot that we need to fill, at No. 5 and No. 6, that we’ve had a lot of issues with. We have Azam Khan and Sohaib Maqsood with us to see if they can, and what sort of a combination we can make with them.

Azam Khan, however, has scored only 174 runs for Quetta Gladiators in the recently PSL 2020-21. Maqsood, on the other hand, finished with 428 runs in the tournament but the experienced batsman wants to bat in the top order.

It seems good that the team management is thinking of the tour against England as a test case that will help them rectify their shortcomings just in time for the world cup.