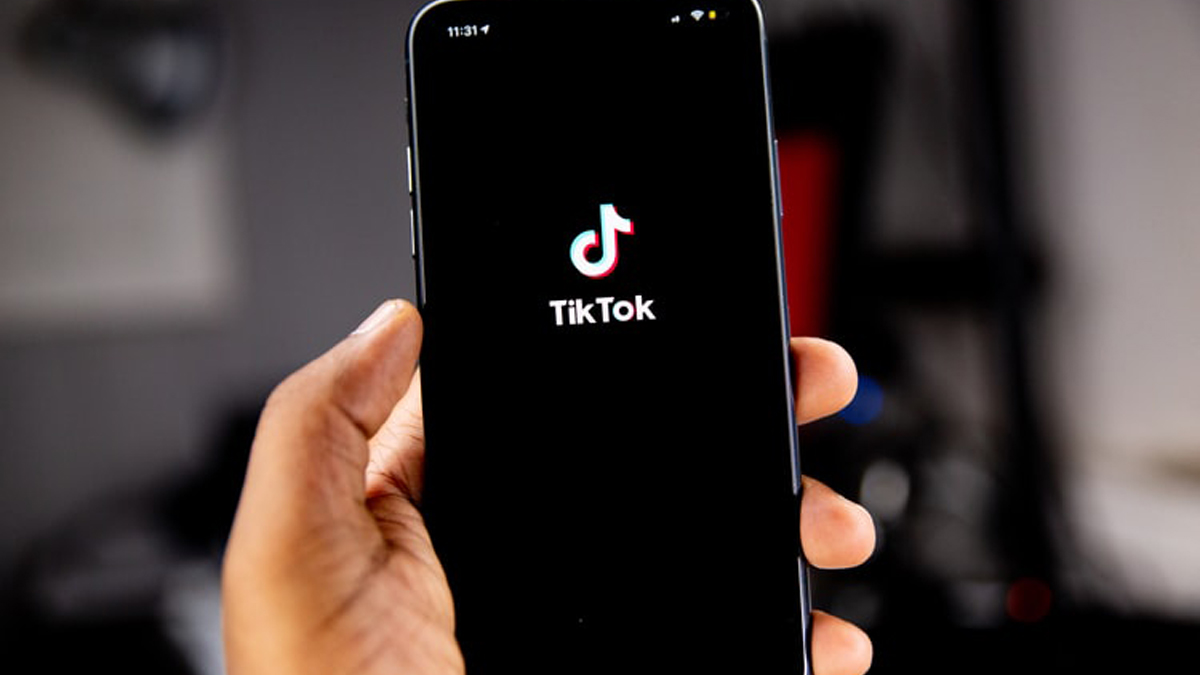 The decision comes about three months after the country had completely lifted a ban imposed on the platform.

The SHC’s order now makes it the third time that TikTok has been banned in Pakistan.

As per media reports, SHC directed the Pakistan Telecommunication Authority (PTA) to suspend access to the app till July 8.

A single-judge bench, headed by Justice Kausar Sultana Hussain, issued notices to PTA, ministry of information technology and telecommunication, deputy attorney general, and the TikTok app through its directors for the next hearing.

These orders were issued during the hearing of a suit filed by a local seeking suspension of the app for “spreading obscenity and immorality” in the country.

Through his counsel, plaintiff Kamran Mujeeb submitted that he was an active user of the app since 2019 and maintained that it was popular among the younger generation around the world.

The lawyer, Presenting his arguments in court, cited Peshawar High Court’s judgement that had earlier banned TikTok as some of the videos uploaded on the platform are “against the teachings of Islam.”

The lawyer said his client approached the PTA prior to moving the court, however, nothing was done in this regard.

Meanwhile, the Supreme Court (SC) was also requested to place a ban on platforms like TikTok due to its propagation of vulgar content which is ethically and morally outrageous and objectionable in a society ruled by the dictates of the Quran and Sunnah.

The petitioner, however, prayed to the apex court that the ban should be shortlived in nature until the policy is revised and an effective policy is introduced that filters the content in question.

The petitioner also asked the court to direct the government to put in place a regulatory mechanism to filter out the content of the nature established above.