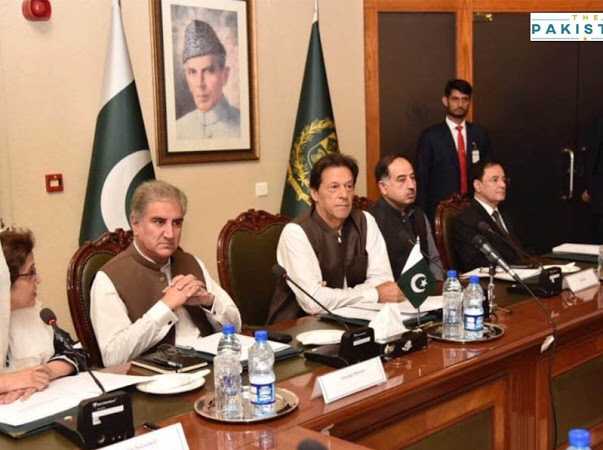 Contrary to the prevalent political norms in the country, the opposition parties in the country were seen criticizing some of the power institutions of the country as they called for an immediate resignation from the PTI Prime Minister Imran Khan.

Speaking through the video link, former prime minister Nawaz Sharif said that the opposition’s fight was not against Imran Khan, it was against those who had brought him to power and paved the way for him to reach his current position.

He asked why the result transmission system on the eve of 2018 general elections shut down. He said that the PTI has refused to recount on various seats while suggesting an invisible hand was helping the present government.

Responding to the all parties meeting held over the weekend, the government representatives said the opposition should abstain from involving the national institutions and should not taint their names for petty political benefits.

Foreign Minister Shah Mahmood Qureshi said that such tactics were not good for the country and they were definitely not in the interest of Pakistan.

Information Minister Shibli Faraz said that the elections in which he was elected the prime minister thrice were right but because in this one he was unable to form the government, he is raising these questions.

When things are according to their plan, they are okay, but when the opposite happens they are not, Faraz added further.

Meanwhile, Planning Minister Asad Umar came with visual aids. Holding a printout of one of the India’s headlines peddling anti-Army narrative from the opposition’s remarks, he said that PM Khan had predicted this. He said that PM Khan kept on saying that the opposition — which was fighting tooth and nail in the political rallies — would unite to safeguard their interests.