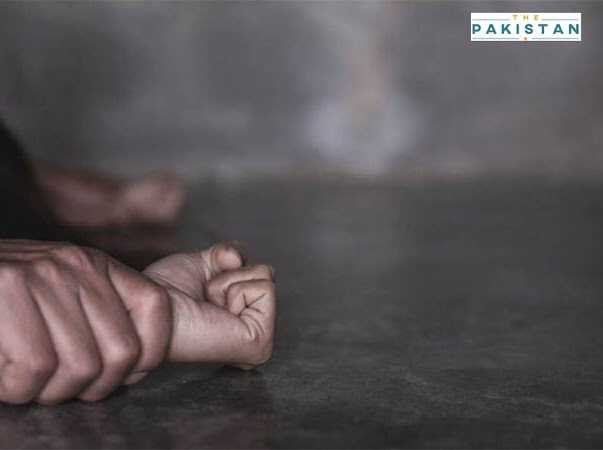 Last week, a 23-year-old woman flanked by her mother and father appeared on the national television claiming that she was harassed by an on-duty police officer after she had called the helpline 15 seeking help in an emergency.

The clip of the woman sharing her ordeal went viral on social media forcing the authorities to take immediate action.

She said that the ASI had raped her after he called 15 helplines as some young men were apparently looking to enter into her house. A first information report was registered at the police station in which the girl’s father claimed that she was taken inside one of the rooms in the house and raped there on the pretext of investigation.

The girl said that the ASI threatened her that if she reported the case to the police authorities, he would name her and her family in fake case and ruin their lives.

Meanwhile, the officers incharge of the investigation said that the girl’s statements were misleading as she had said different things on three instances. Similar callous attitude was seen from senior police officers investigating the motorway gangrape victim when the CCPO Lahore had said that the woman should not have left her house so late at night.

Cases of rape have increased in the country or atleast more and more women are coming forward their abuse stories as the country’s legal system has repeatedly failed.

The government, after the gangrape case was talked about on social media, decided to introduce legislation for stricter punishments. The government is also working on forming a directory for convicted rapists in the country as well.

Meanwhile, all of the cases that are investigated are usually those which are picked up by social media. Most of the cases do not get viral on social media and in those cases, the police at times even refuse to book an FIR.