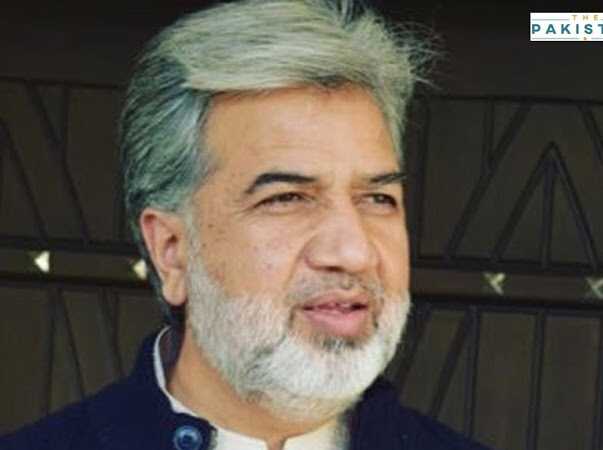 Journalist Ansar Abbasi has said some really problematic things during his career and has been repeatedly called for his views.

So this week when he shared a video clip of a woman exercising on the national television tagging PM Imran Khan asking him why such shows were being aired on the Pakistan Television.

However, his comments were seen as problematic by many observers.

Chaudhary Fawad Hussain said “If Even an exercise session and women picture on advertisement boards makes you feel amorous, you really need psychic therapy and advice…..”

To which, Abbasi replied You are part of a government which claims to be rebuilding Pakistan in line with the principles of Riyasat e Madina. Can you justify what you and your likes support in the light of the teachings of Quran and Sunnah or even the constitution of Pakistan?

Doubling down on his claims, Abbasi said that If the entire world turns against me for opposing anything that is in-Islamic in our society, It will not bother me even for a moment. Instead I am thankful to my Allah for enabling me to do this and take pride in it Alhamdulillah. May Allah give Hidaya to all of us. Ameen.

Meanwhile, another journalist Rabia Anum also schooled Abbassi over his remarks asking him to spread similar advice to the men as well. She asked Abbasi to share such grievances to the Prime Minister Imran Khan directly through messages.

She tweeted to Abbasi that his move to tweet such a video on the internet would increase the view of the said clip and that’d defeat the purpose. Taking at a dig at him, Anum said that the discussion like this should be done through direct messages available on Twitter.