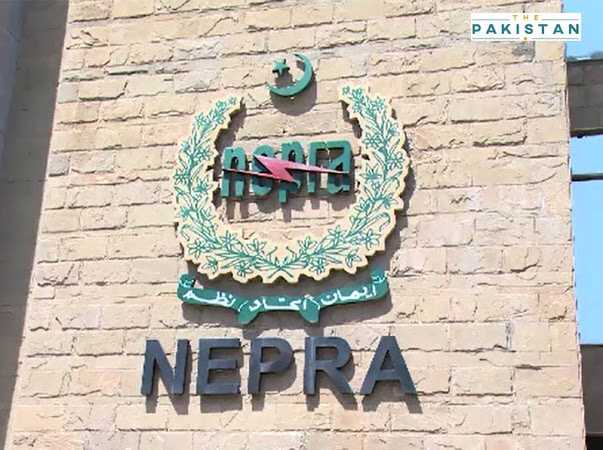 National Electric and Power Regulator (Nepra) was a scene of chaos as the meeting called to discuss the K-Electric’s performance in view of the general public quickly turned into a scene as the city’s inhabitants began chanting slogans against the power utility company’s chief executive officer Moonis Alvi.

Nepra had organised a meeting for the city’s residents and the stakeholders to discuss matters pertinent to the KE’s production and distribution monopoly over the city’s electricity.

However, before the discussion could begin on this matter, the participants at the meeting began to chant anti-KE slogans leading to an uproar. Some reports said that abuses were also hurled between the KE officials sitting on the stage and members of the public.

Meanwhile, notorious for his controversial statements, businessman Siraj Kasim Teeli asked the Nepra Chairman Tauseef H. Farooqui to end Nepra’s monopoly over the city. To which, Farooqui replied that the situation was not as easy as it seems. He asked the businessman what would happen if Nepra revokes KE’s monopoly and no local player comes forward to invest in the sector.

Teeli said that Nepra chairperson was mistaken. There are investors willing to invest in the city’s power sector.

“I am a very blunt person, I can say anything,” Teeli said.

“I am very blunt as well. Answer the question that has been asked,” Farooqi replied and added: “This is not a mushaira or a political rally, this is Nepra’s court. The environment should not be disturbed.”

Rebuking Nepra’s high-handedness, other businessmen present at the meeting also called out Farooqui for the improper way he was holding the meeting. To which, Nepra chairperson replied that if any person disturbs the meeting’s atmosphere s/he shall be kicked out of the premises.

This sent a wave of anger among the participants who began chanting anti-KE slogans.