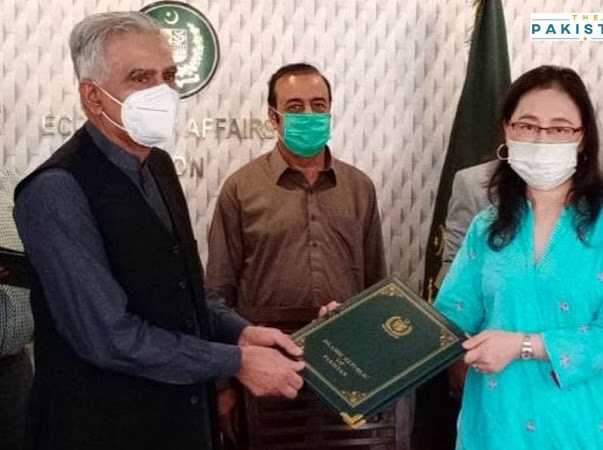 The Senate’s Standing Committee on Planning, Development and Special Initiatives was informed regarding the fact that Pakistan received around $3.7 billion worth of grants and loans from various countries ever since the Covid-19 pandemic spread into the country.

The funds were used to support the country’s corona relief efforts.

The committee, under the chairmanship of Senator Agha Shahzaib Durrani, was also informed that of the total $3.7bn, around $73.99 million have already been released to the relevant institutions and authorities.

During the meeting, it was informed that the European Union provided a grant of $57 million while the United States, Japan, Asian Development Bank, China, and UK dispatched the grants of $31 million, $28 million, $7 million, $4 million, and $3 million respectively, a government press release said.

Similarly, the meeting was informed that for various health related projects Pakistan also received loans from different countries and institutions.

The committee was told that out of total loans, an amount of $380 million was disbursed among the provinces for different projects.

Meanwhile, the meeting was also briefed on the budgetary support under which the International Monetary Fund provided $1.386 billion, ADB $500 million, and the Asian Infrastructure Investment Bank dispatched $750 million, said the press release.

The meeting was informed that under the head of budgetary support, the country received $2.636bn in total and all amounts had been utilized.

The meeting was further told that the funds were received in the State Bank of Pakistan account from where the money was disbursed to the concerned agencies.