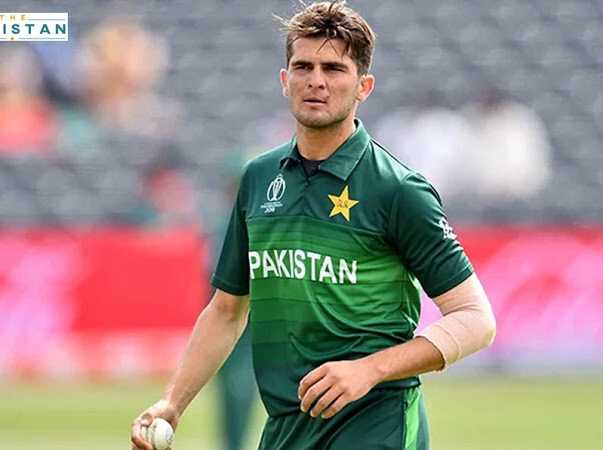 20-year-old fast bowler Shaheed Shah Afridi made headlines over the weekend when he became the sixth bowler in the world to take four wickets in four balls after he sent the tailender of the Middlesex county cricket team packing.

In a trending video clip shared by Afridi’s Hampshire cricket team’s twitter account, Shaheen bowls out John Simpson, Steven Finn, Thilan Walallawita and Tim Murtagh in consecutive balls. He ended the match with the figures of 6 for 19 – best ever T20 bowling performance for Hampshire.

ESPN Cricinfo said having returned a disappointing 1 for 191 across his first six outings, Afridi celebrated an incredible 6 for 19 – Hampshire best ever T20 bowling figures, and the county’s second format hat-trick in their history. He became only the sixth player to take four wickets in four balls in a T20.

One of the ten tallest men in cricket, Afridi began hard-ball cricket at the former FATA region’s Under-16 trials in 2015, with Shaheen having played only tennis-ball cricket until then. Success at this level led Shaheen to selection for the Under-16 tour of Australia in November 2015 where he played his part with four wickets in the 2–1 victories in the One-Day and Twenty20 series.

He also made headlines a while ago when a girl reportedly came out attacking him over some personal issue. The allegations however were unfounded as the complainant did not provide any proof.