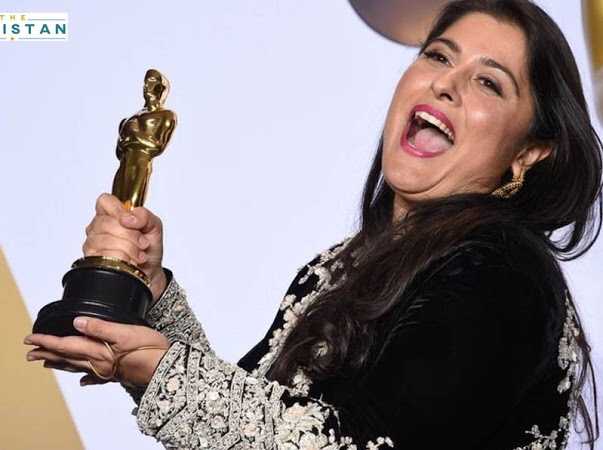 According to a Hollywood tabloid, Oscar-fame director and producer Sharmeen Obaid Chinoy has been roped in by Ms Marvel’s creators to co-direct the project.

Ms Marvel, a Pakistani-American character in the Marvel Universe, is being developed into a series by the streaming platform Disney+. The move is being dubbed as a major step towards representation in the cinemas and movies where crew members who understand the context of characters are being roped in to contribute towards the development of such characters.

Since the character of Kamala Khan or Ms Marvel is South Asian muslim, directors and artists belonging to the region will help towards making the content more relevant and relatable for the target audiences.

Chinoy will be joining names like Adil El Arbi and Bilall Fallah — who have directed Bad Boys for Life — and Meera Menon — known for her episodes in the Walking Dead, The Punisher and Titans — on the roster.

Ms Marvel’s protects the streets of Jersey City with her one-of-a-kind embiggening power.

The official Marvel website describes the character of Khan as “a Pakistani-American growing up in Jersey City, [she] idolized Super Heroes like Captain Marvel, never dreaming she’d have the opportunity to join her role models in safeguarding society from the forces of evil. With an Inhuman ability to alter shape and size, the newest Ms. Marvel employs an idealistic attitude as much as any power to make the world a better place.”