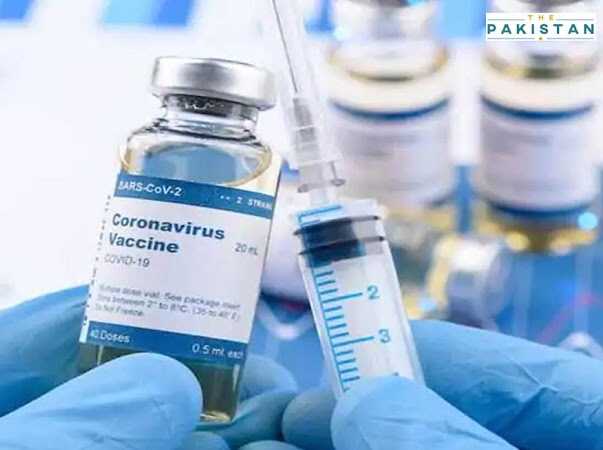 Prime Minister’s Taskforce on Science and Technology Chairman Dr Atta-ur-Rahman has said that the clinical trials of a vaccine candidate developed by an international pharmaceutical company will begin in Pakistan during the week.

He told the agency that the company carrying out the trials had submitted a request to test out the vaccine in Pakistan a few months ago. Usually, the vaccine testing and wide scale implementation usually revolves around three to four months.

The Centre for Disease Control and Preventions explains the clinical development is a three-phase process. During phase one, small groups of people receive the trial vaccine. In phase two, the clinical study is expanded and vaccines are given to people who have characteristics (such as age and physical health) similar to those for whom the new vaccine is intended.

In the last phase, the vaccine is given to thousands of people and tested for efficacy and safety.

Many countries and private sector companies around the world are racing to develop an anti-Covid vaccine. Russia has already announced success and has approved over-the-counter sale of the vaccines in the country.

Among others, GSK is also reportedly nearing a vaccine and has already received pre-orders from the US, Switzerland, Germany etc.

In addition, some reports say that China has reached advanced stages of vaccine development and is also looking to carry out clinical trials in Pakistan. Earlier, a WSJ report had claimed that the vaccines may be allowed for over the counter sale by the end of 2020 in December.