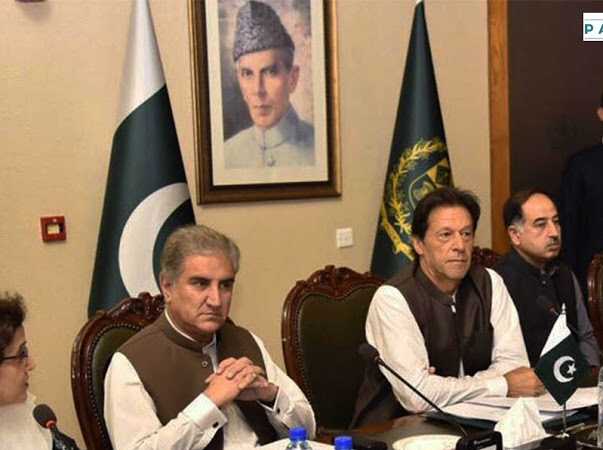 In a strong show of unity, the country’s opposition parties — PPP, PML-N and the JUI-G — met on Sunday and agreed to launch the Pakistan Democratic Movement (PDM) to oust the PTI-led government from the power.

All parties agreed to begin a nation-wide contact campaign in beginning from the month of December until February.

The members said the resistance to the government will continue until the selected prime minister resigns and there is an end to the role of establishment in politics.

Meanwhile, declared absconder by the courts, Nawaz Sharif also made a highly controversial speech through the video link who said that his fight wasn’t against Imran Khan but rather with his backers who brought him to power.

In addition, Shahbaz Sharif sought an investigation into the allegations of interference in the polling process during the 2018 general elections.

All of the participants agreed to an action plan leading to the ouster of Imran Khan from the parliament on the basis that the government has failed on almost all levels including the economy.

They said that the “failed policies” of the PTI government had wrecked the economy in turn putting the defence, nuclear capability and sovereignty in danger.

“This meeting has declared that the present selected government has been provided strength by the establishment which had imposed it on the people through rigging in the elections. The meeting has expressed grave concerns over the increasing role of the establishment in politics and considered it a threat to the country’s national security and institutions,” siad Maulana Fazlur Rehman on the occasion.