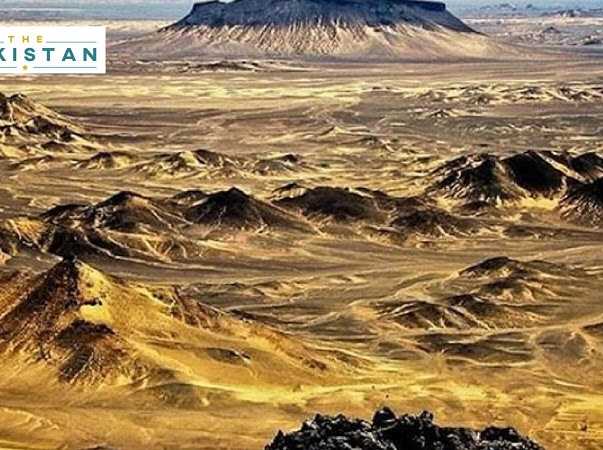 The government’s celebration on the Reko Diq case may have been short-lived as details have shown that the stay on the award has been conditioned as Pakistan has been asked to pay 25pc of the $6 billion upfront and within the next 30 days.

A report by Dawn newspaper showed that the World Bank’s ICSID has asked Pakistan to pay at least $1.5 billion in the next thirty days if it wants the stay order to remain in place.

Earlier, the Attorney General of Pakistan’s office had claimed that Pakistan had secured a major victory by securing a delay in the Reko Diq award case.

“The World Bank’s International Center for Settlement of Investment Disputes (ICSID) has granted a stay on enforcement of the Award issued against Pakistan in the Reko Diq dispute. This is a success for Pakistan and its legal team,” a press release issued by the Auditor General of Pakistan.

The AGP went on to add that Pakistan had in November 2019, challenged the award and initiated proceedings seeking its annulment. Pakistan was granted provisional stay upon initiating annulment proceedings. A hearing to confirm the stay order took place over videolink in April 2020. On 16 September 2020, the Tribunal finally ruled in favour of Pakistan, confirming the stay on enforcement of the Award, the attorney general said.

However, the press release issued by the AGP had failed to mention the demand made by the Tethyan Company for upfront payment in order to continue the stay order.

The Tethyan Copper Company had filed a case against the government of Pakistan for refusing to honor its commitment made with the company to allow excavation of minerals in the Balochistan province.

The Supreme Court of Pakistan had revoked the working rights away from the Tethyan Copper Company without any merit. The case was taken to the international dispute tribunal where Pakistan was slapped with a penalty of $5.9bn.