Karachi Police to use tracker bands to track habitual offenders 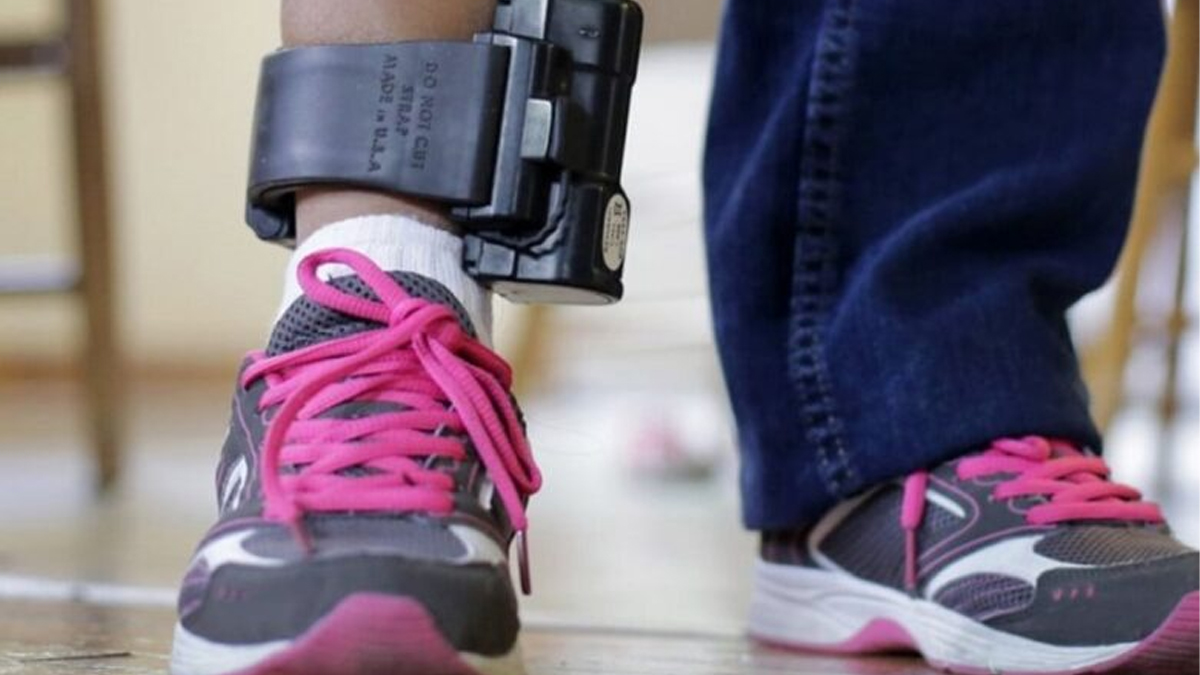 According to an order issued by a court, such suspects will be required to wear the electronic monitoring device, while a third party will be employed to keep an eye on their activities and location. The police has pointed out that the crime rate has increased exponentially in the twin cities, including incidents of armed robbery of valuable gold, cash, mobile phones and other items and vehicle-lifting such as car, and motorcycles, as per informed sources. These e-devices are also aimed at limiting the activities of habitual offenders in the city.

A citizen named Muhammad Zahid became the target of dacoits around the PS Karachi Company who stole his cash and mobile. Meanwhile, the police have registered the matter and an investigation is underway to find the perpetrators of the crime.

As per the official statistics, there are about 12,000 serial offenders currently in the city of Karachi.

Various countries are using wearable tracking devices to monitor the activities of criminals. As per Karachi Police, offenders as young as 25-year-old are being tracked using such electronic devices by police authorities in the United Kingdom.

Top 5 websites all college students should know about