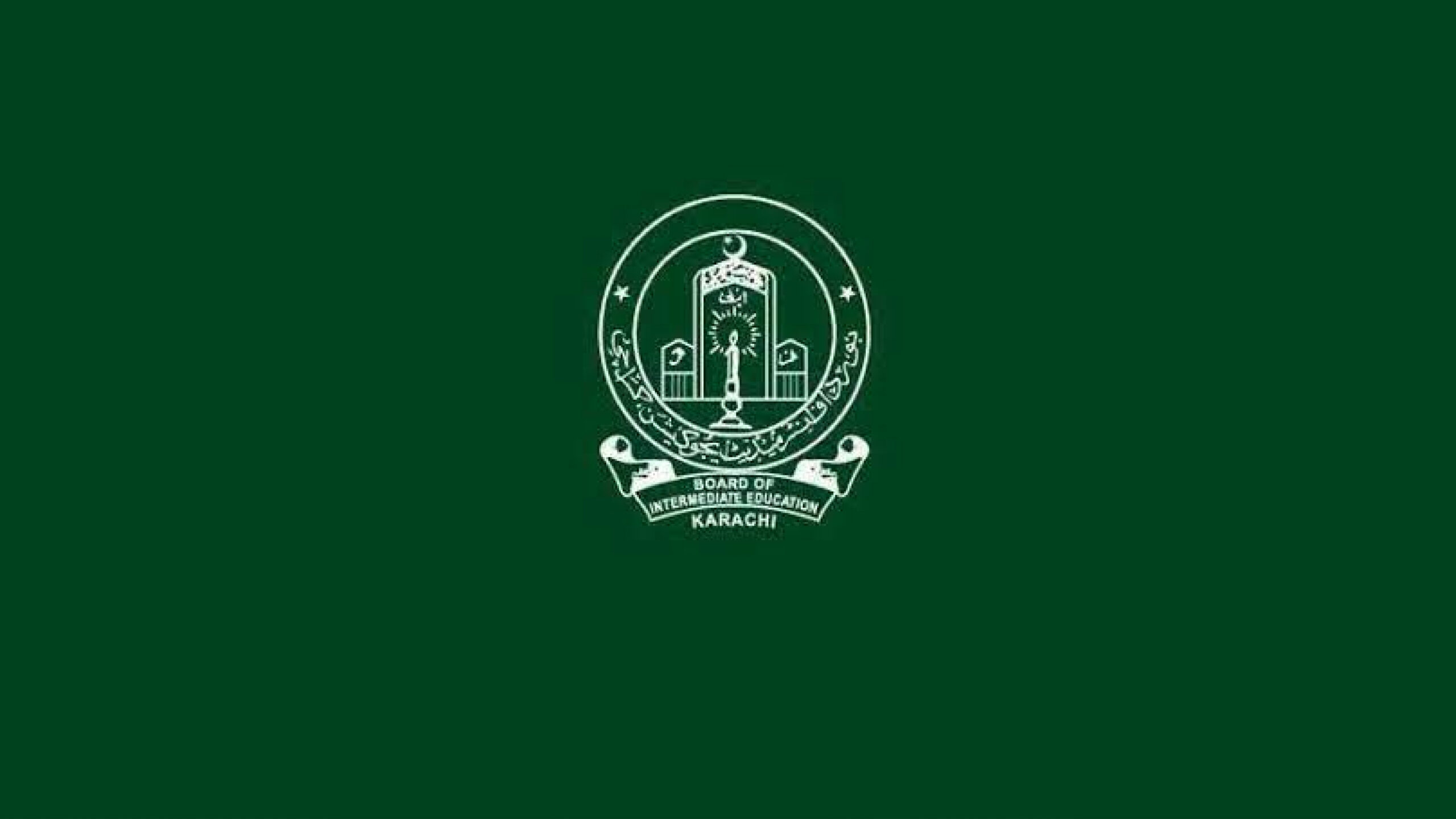 The chairperson of the matric board smelled foul play behind the paper leak controversy, on Monday, when the Physics paper flowed on social media minutes after candidates started to attempt it.

Syed Sharaf Ali Shah, the Chairperson of the Board of Secondary Education Karachi (BSEK), said it was the prime responsibility of the central control officers (CCOs) to share the papers with the exam centres.

Shah revealed the reason behind the delay, saying it originated when the CCOs did not reach the hub to collect the exam papers. He said, as a result, the board’s team had to pass the papers to the exam centres, which caused the delay.

Shah claimed that the CCOs were involved in the conspiracy, adding that they will not be allowed to perform their duties in the future.

He said that the CCOs orders had been cancelled. Now, the superintendents will get papers from the hubs and drop them at the exam centres.

Shah said the board has also raised the number of hubs from 11 to 18 to assure timely delivery of the papers from now on.

He added that the paper was leaked because of administrative irregularities. “We will set forth a mechanism to stop papers from leaking in the future,” said the matric board chairperson.

While speaking about cheating practices, the board’s chairperson said when Rangers personnel were stationed over the past couple of years at examination centres, the copy culture had decreased by a significant margin.

However this time, he added, the behaviour and presence of the same teachers and the police at the examination centres have enabled the copy culture.

As per media reports, the questionnaire was available outside the examination centres four minutes after it was distributed, exposing the failures in the government’s administration and lax control.

There were also reports that the paper began late at several examination centres in Karachi where the pupils and their parents expressed anger over the situation.