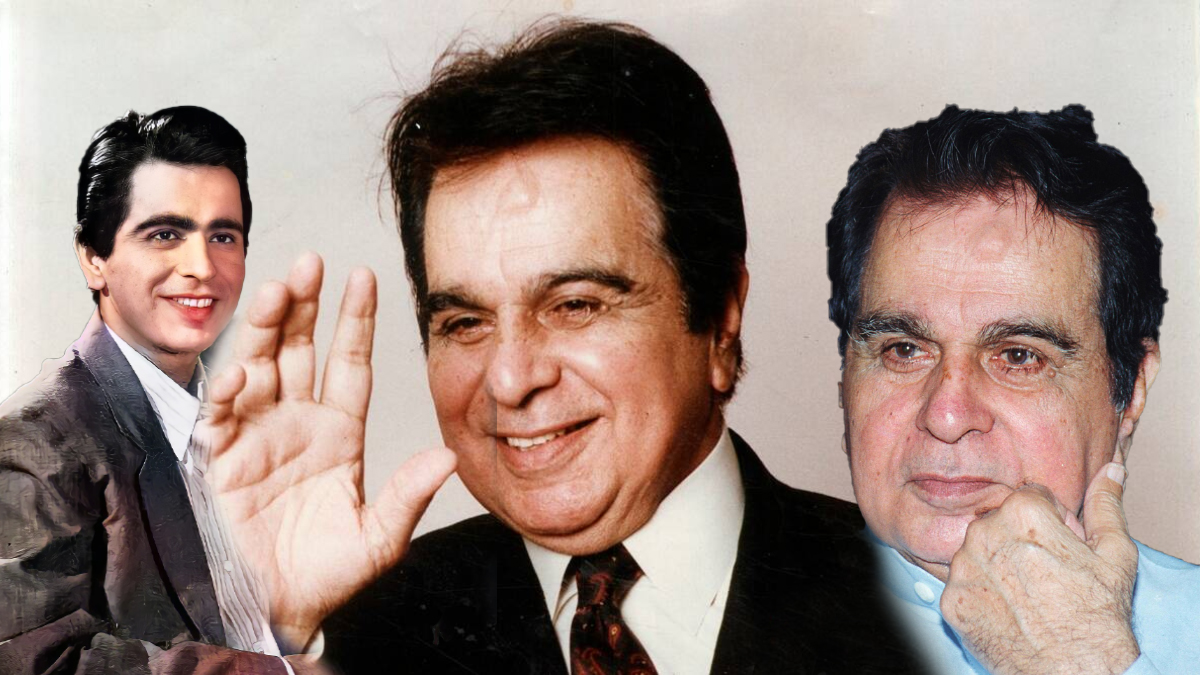 Legendary Bollywood actor Dilip Kumar passed away in the early hours of Wednesday at the age of 98.

Kumar is said to be one of the greatest stars in the golden age of Indian cinema in the time span of the 1940s to the 1960s.

Faisal Farooqui, a family friend, posted on Kumar’s official Twitter, “With a very heavy heart and profound grief, I announce the passing away of our very beloved Dilip saab”.

Dilip Kumar, over the last few years, had been in and out of the hospital with several health problems ranging from kidney ailments to pneumonia.

Kumar was hospitalized on Wednesday, last week, after he felt short of breath. This was the second time that he was hospitalised in a single month.

A day earlier, on July 5, his wife Saira Banu expressed that she will take Dilip Kumar back home after his condition corrected.  She tweeted this through the actor’s Twitter handle.

She also announced that after receiving healthcare with oxygen support, his health was stable on June 6 – the first time he was taken to the hospital.

After his death was announced, people from all walks of life around the globe expressed their sorrows.

The celebrated star, known for his roles as a tragic hero in Bollywood films, was one of India’s most respected actors.

“Saddened to hear about Dilip Kumar’s passing,” the premier tweeted. “I will never forget his generosity in giving his time to raise funds for SKMTH when the project was launched. Apart from this, for my generation, Dilip Kumar was indeed the greatest and most versatile actor,” Khan added.